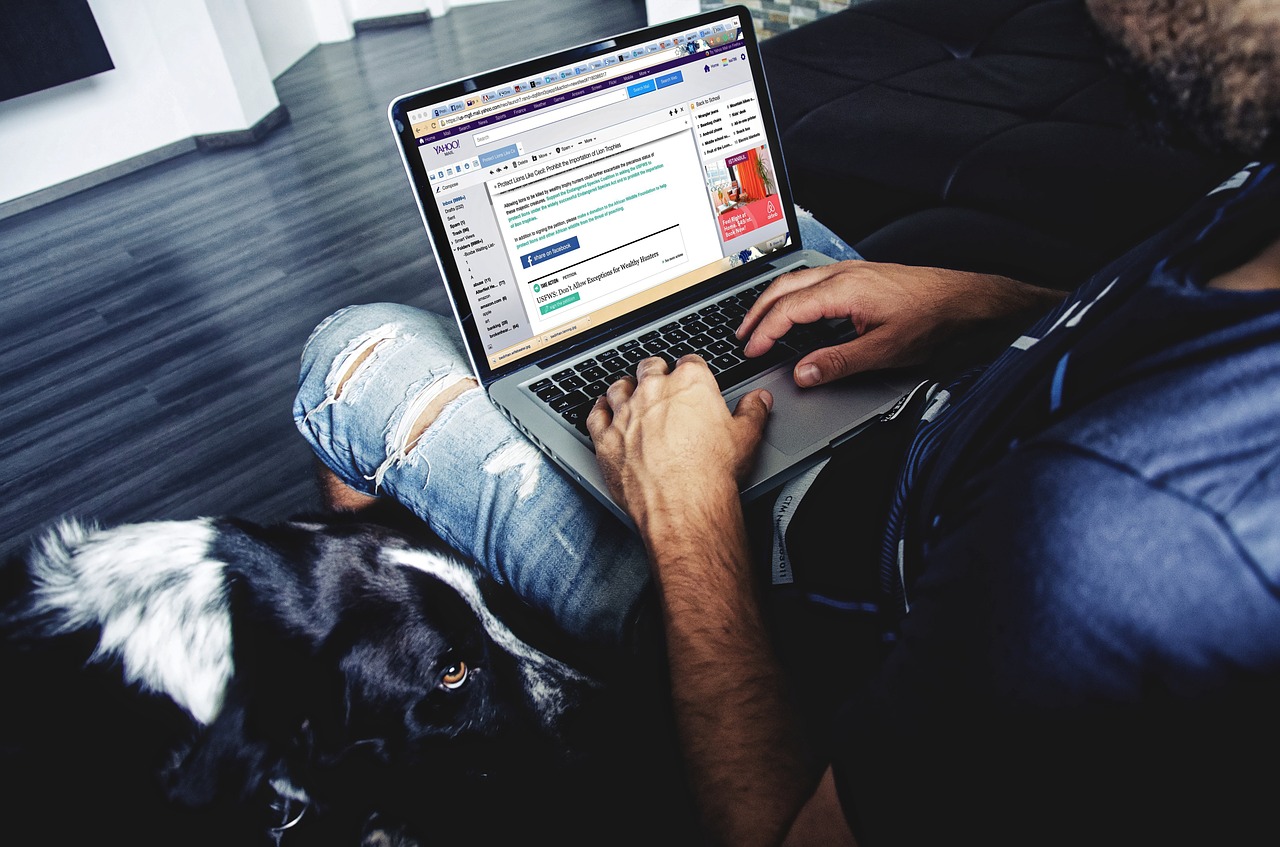 The Caribbean Institute for Security and Public Safety has dedicated the theme of its July 2016 ‘Protector’ Magazine to the dark side of social media.

The edition, entitled Social Media, The New Crime Frontier, examines topics such as cyber crime, security and the risks of using social media. I was asked to write on the issue of defamation and social media and the DOs and DON’Ts of posting potentially libelous content on social media networks.

Here’s the full text of my article in The Protector:

The law protects an individual’s personal and professional reputation from unjustified attack.

Defamatory statements are those published or spoken which affect the reputation of a person, company or organization. A defamatory statement in written or any other permanent form (‘published’) is a libel, for which damages can be awarded.

While defamation disputes were once the reserve of big publishers and news broadcasters, social media has changed the landscape of defamation across the world.

The internet has created a new class of publishers: ordinary, everyday people who are posting comments about each other on public forums.

An online comment is potentially libellous in Trinidad and Tobago if it damages someone’s reputation “in the estimation of right-thinking members of society”. It can do this by exposing them to “hatred, ridicule or contempt”.

The internet is laden with many websites where someone could intentionally or accidentally leave a potentially libelous comment or post. These include letters to the editor of local newspapers, public comments on media websites, blogs and comments to blog postings, social media posts and chat rooms.

While some websites screen posts for inflammatory or illegal content, the screening systems are not geared to examine every post for defamatory content, and so many defamatory postings end up online.

Defamation is a civil offence, and a court may award substantial monetary damages to remedy the injustice of a defamatory statement. The court may also impose an injunction prohibiting the defendant from repeating the libel.

The following statements are likely to be defamatory and potentially actionable:

The main defence to a libel action is ‘truth’, that is being able to prove that the defamatory allegation is substantially true.

A defendant’s success in libel actions depends on having the evidence to prove the allegations that have been made. Evidence can take many forms and the rules of evidence are complicated. What may seem to be strong, cogent evidence of a particular fact may be inadmissible when it comes to the court case. Witnesses may turn out to be unreliable, have an ‘axe to grind’ or be simply dishonest.

So, if you post a libelous statement online, you must be able to prove definitively that your statement is true, or rely on one of the other defences to defamation.

Even if you’ve secured your account so that only a select few can view it, there’s always a risk that something you share could be reposted elsewhere.

You may not have made the original allegation, but reposting it could be seen as an endorsement and you could be sued. Even if you delete a defamatory post, you can still be sued. The length of time it is visible and whether anyone else has re-posted it, or posted a screenshot of it, may result in an action being brought against you.

In some instances, taking down a defamatory post and issuing an apology may be enough to prevent a person from taking legal action, but this may not always be the case.

Social media users should therefore take extra care about what they post online. As the saying goes: “if you have nothing good to say, it may be best to say nothing at all”.