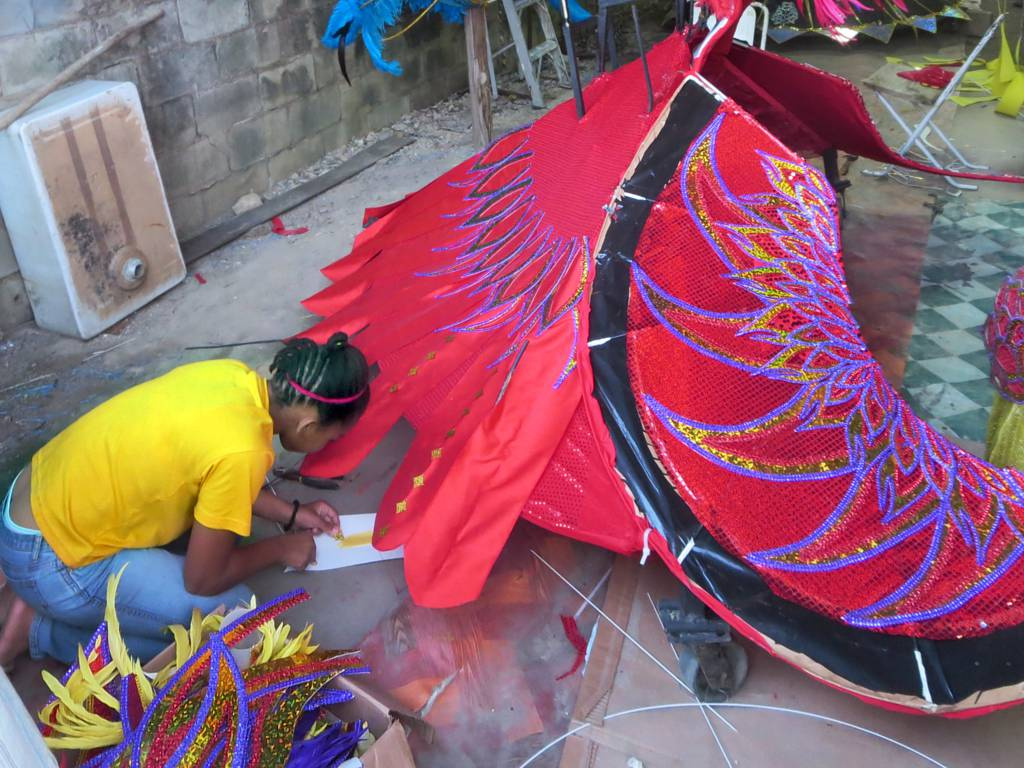 Copyright And Carnival In Focus

The Trinidad and Tobago Intellectual Property Office and the National Carnival Commission hosted a national seminar on 16th and 17th July, 2014 on the issue of ‘Copyright in the Carnival Industry‘.

The feature speakers at the event were Dr. Jorgen Blomqvist of the University of Copenhagen and Mr. Daniel Pessôa Campello Queiroz, a copyright attorney-at-law from Brazil. The World Intellectual Property association (WIPO) provided the expertise and facilitation of the seminar.

The seminar attracted several stakeholders in the Carnival industry including band leaders, representatives from the various copyright collections agencies and several attorneys-at-law.

The definition of the term works of mas guided the discussion. The Trinidad and Tobago Copyright Act Chap. 82:80 defines ‘works of mas‘ as:

…an original production intended to be performed by a person or a group of persons in which an artistic work in the form of an adornment or image presented by the person or persons is the primary element of the production, and in which such adornment or image may be accompanied by words, music, choreography or other works, regardless of whether the production is intended to be performed on stage, platform, street or other venue.

Among the topics presented were the issues of media accreditation and Carnival, the licensing of rights and the question of who owns the rights to photographs taken at Carnival time.

Following the legal analysis, the audience lamented that creativity in Trinidad and Tobago Carnival has been stifled since the introduction of ‘bikini and beads’.

Veteran masman Peter Minshall summed it up by saying:

Carnival is in serious crisis. And of course it is, because it is a mirror of the country as a whole.