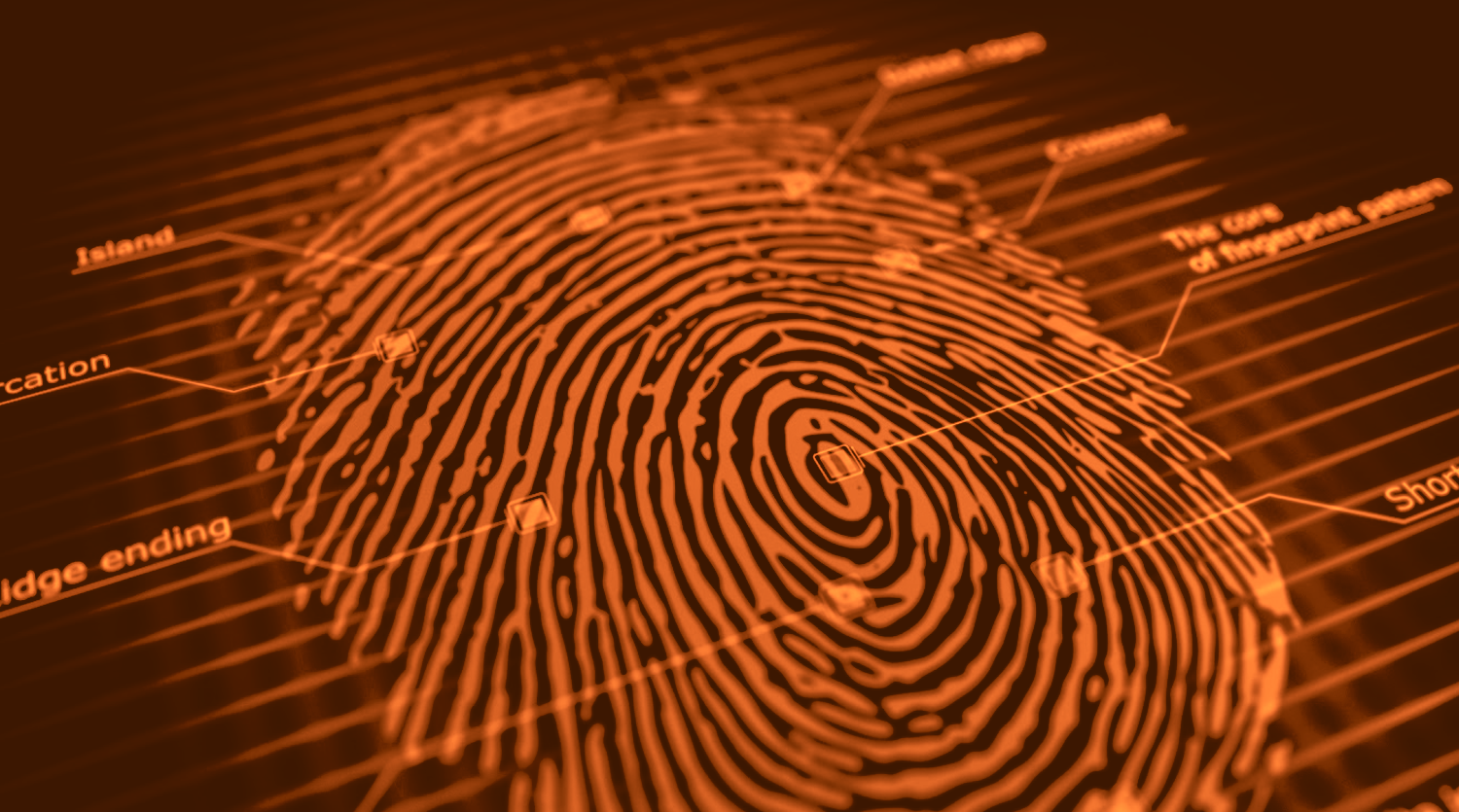 Errors with identity: Correcting defects with names on official documents

Our names are the most used and arguably most important identifier that we have. But errors in the spelling or registration of names of official government documents can cause major problems and inconvenience in transacting everyday business.

Student Attorney Saeed Hamid examined the issue of  names on such official government documents, for the Hugh Wooding Law School’s Human Rights Law Clinic. Saeed’s article was published in the Law Made Simple column of the Trinidad Guardian newspaper on Monday November 14th, 2016.

What do we use daily, but never pay for? What is truly ours but came from somewhere else? What is very personal but shared with everyone? Our names! A name is an important tool used to identify someone. However, while we may identify ourselves with one name in its own form and spelling, the law is concerned with the manner in which we are legally identifiable i.e. on our birth certificates, passports or other Government-issued identification.

Problems often arise in areas of law regarding contracts, the transferring of property, and administering the affairs of the deceased – for example, where property in a will is to be given to someone whose name is spelt differently on official documents.

While many tend to confuse these two documents, the difference between them is crucial in correcting misspelt/inaccurate names and knowing when it is appropriate to use one over the other.

An affidavit is a sworn statement of fact voluntarily made by someone under an oath or affirmation before a commissioner of affidavits. It is used only as sworn testimony or evidence in court proceedings.

An affidavit may therefore be used to ascertain a misspelt or incorrect name in court proceedings, such as where the court must determine an issue arising due to a misspelt name in a will.

A statutory declaration, on the other hand, is a written statement generally used outside of court, signed and declared to be true by an individual before a witness to substantiate a claim made by that individual.

For example, where there is a defective name on an official document, a statutory declaration can be used to confirm or verify this error with the relevant public office. As such, a statutory declaration may be used to verify a name in public offices such as the Elections and Boundaries Commission for the registration of identification cards where the name on the individual’s birth certificate is misspelt or incorrect, or the Immigration Division in relation to the application for a new passport.

This is a deed; a form of legal contract which binds the person who signs it to a particular course of action. Deed polls are commonly used for abandoning your current name and aliases for a new name. It can be used as a means of proving the name-change once the deed poll is registered in the Protocol of Deeds after being properly executed i.e. signed, dated and having the signing witnessed.

The course of action agreed to by the person changing their name is to abandon his/her former name, use his/her new name only and to require all persons to address him/her by the new name.

Deed polls must be drafted and prepared by attorneys-at-law, and once executed, it serves as legal proof that your name has been changed and the new name should be reflected in any subsequent official document for which you may apply.