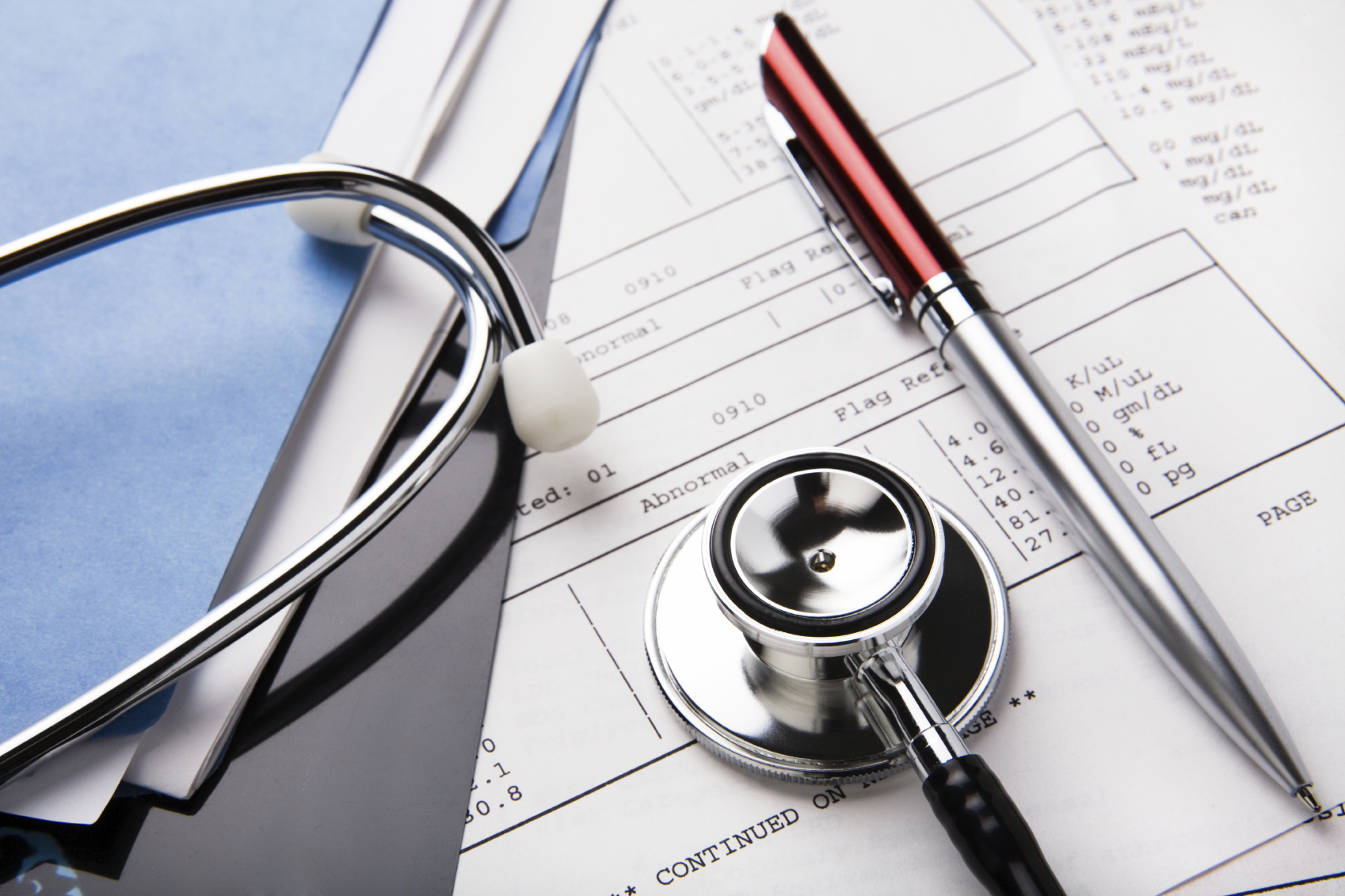 Medical negligence occurs where an act or omission by a health care provider in providing treatment falls below the accepted standard of practice in the medical community, causing injury or death to the patient. Therefore, if you have been treated for a medical condition and because of that treatment you have suffered adverse effects you may have a medical negligence claim.

The series continues with this article by Sunita Dairam on ‘Medical Negligence’.

To bring a claim for medical negligence the patient must prove four elements.  These elements are:

Duty of care
The medical professional is held to a higher duty of care than that of the ordinary person. The early test for medical negligence, known as the ‘Bolam’ test, stated that a doctor “is not guilty of negligence if he has acted in accordance with the practice accepted as proper by a responsible body of medical opinion”. A medical professional performing his duties in Trinidad and Tobago is considered to be competent once acting in accordance with the rules and practices followed by the Medical Board Act Chap. 29:04 and other generally accepted practices.

Breach of duty of care
A medical professional must have breached a duty of care that he/she owed to the patient. Doctors can be found guilty of medical negligence, which is in essence a breach of a duty of care, for failed or delayed diagnosis, failure to warn of risks in treatment, among other things.

Causation
To prove medical negligence one must show actual or proximate cause. Proximate cause is the primary cause of an injury. To help determine this, the courts have developed the “but for” rule, which means that “but for” the medical professional’s negligent act or omission, the injury would not have occurred. For example, “but for” the doctor leaving a sponge in patient, the patient would not have developed an infection. This is known as legal causation. However there may be other independent or intervening factors at play that can impact on the ultimate injury. To establish liability therefore, it must be shown that the negligent act was the actual or primary cause of the ultimate injury.

Injury and loss
Actual injury or loss must be proved by the patient to entitle him to an award of damages or compensation. There are two types of loss a person may seek to recover. Economic loss includes damages for the actual physical injury, medical expenses, compensation for lost work, etc. Non-economic losses are those that do not have a specific monetary loss associated with them, such as pain and suffering.