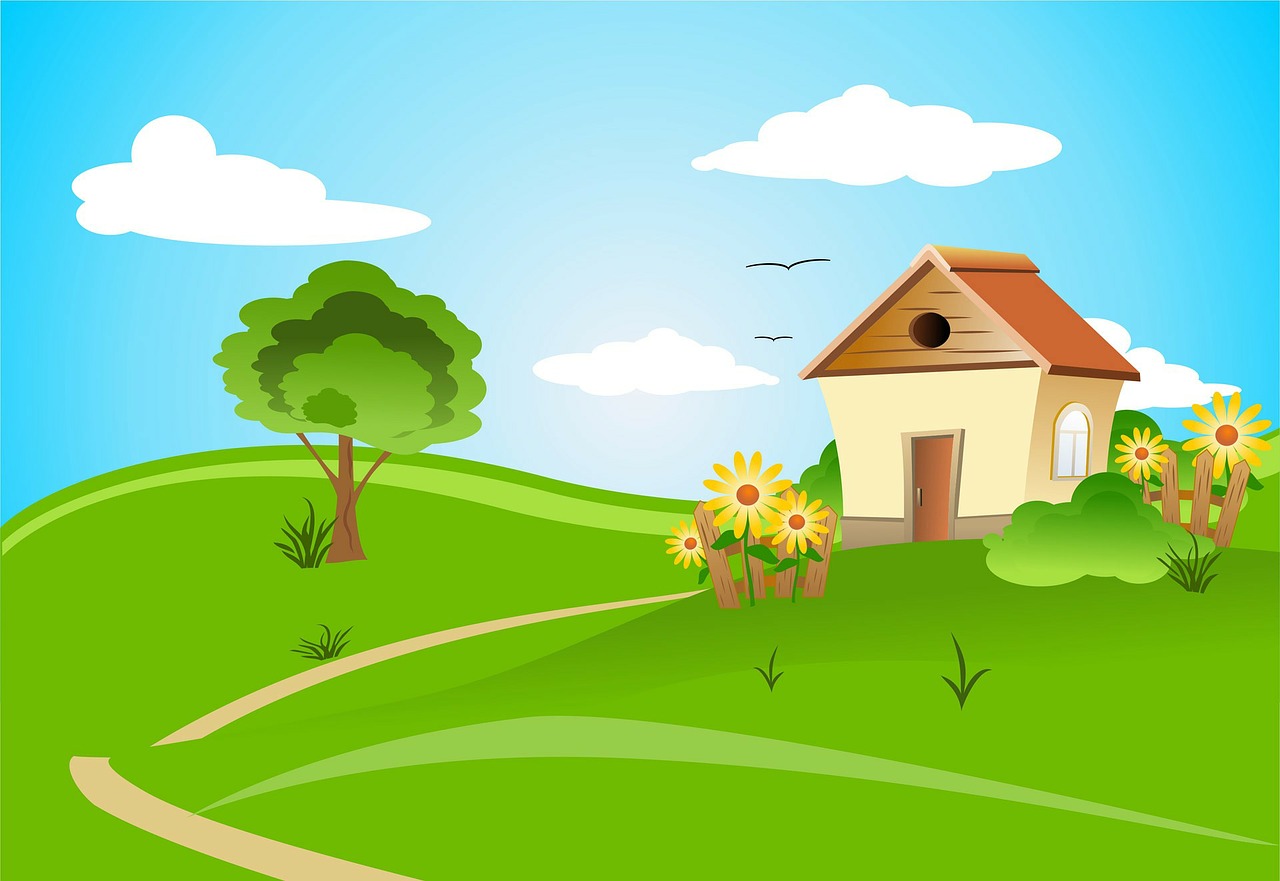 Ownership of property in Trinidad and Tobago

For most, buying a home is the biggest purchase of a lifetime.  As there are usually millions of dollars at stake in these transactions, great care should be taken to ensure that the vendor (seller) is entitled to sell and that the sale itself is properly documented.

In Trinidad and Tobago, land can be either unregistered or registered. Student Attorney Anala Mohan examined these two systems of property ownership for the Hugh Wooding Law Schools Human Rights Law Clinic. Anala’s article was published in the Trinidad Guardian newspaper on Monday 25th April, 2016.

Under section 4(a) of the Constitution of Trinidad and Tobago, each citizen has the right to the enjoyment of property and the right not to be deprived of this right except by due process of law. Citizens therefore have the right to legally own property or have title to land.

To prove ownership of, or title to land, a person must show evidence of ownership. The document required to evidence ownership will be dependent on which system the land falls under since there are two systems of land title in Trinidad and Tobago.

Under this system a landowner proves title or ownership of land by a Deed of Conveyance. The deed of conveyance must be traced back at least 20 years to be deemed a “good title” for the purpose of sale.

Title is not registered under the “Old Law System” but the deed itself is registered by depositing in the Land Registry. This makes it possible to trace the registered deed to the owner. This can be a lengthy and sometimes complicated process.

The Registration of Titles System

The RPA System is modelled after the Australian Torrens System and was introduced in Trinidad and Tobago to ease the problems of the Old Law System. Under this system the owner of property is required to lodge all his land title documents in the Land Registry. The owner proves ownership by producing a Certificate of Title.

Under this system, it is easier to determine if title is valid since it would have been thoroughly investigated and approved by the Land Registry officials before it was registered. Therefore the process of investigating title is significantly shortened.

Although only title can be fully entered on the register, non-legal interests are protected by the lodging of a caveat which is endorsed on the certificate of title. The caveat acts as a warning or caution to persons dealing with the particular landowner. The system is therefore more accurate in revealing all the interests existing over the land.

It is important that landowners become aware of the nature of their title. While there are a number of advantages to the RPA system, most land owned in Trinidad and Tobago is still under the Common Law System. However, landowners who so desire can have their lands brought under the RPA System.