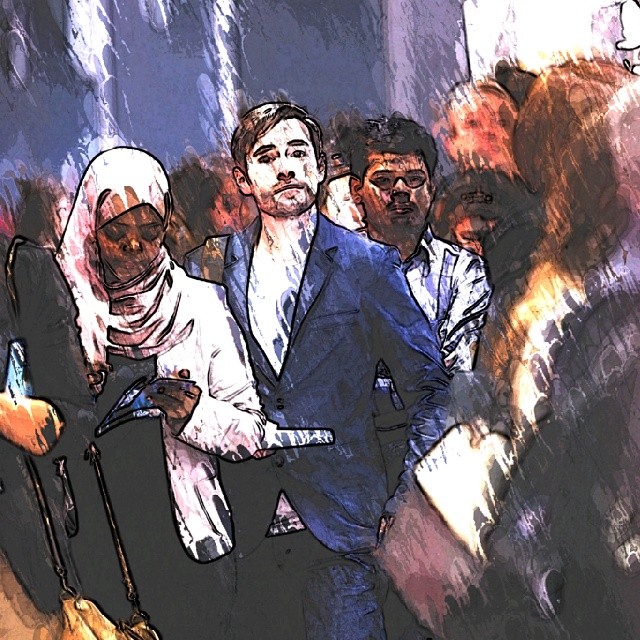 Religious Diversity and Discrimination in the workplace

Are you free to practice your religion in the workplace?

Student Attorney Kara-Je Kellman examined the issue of religion and discrimination in the Trinidad and Tobago workplace for the Hugh Wooding Law School Human Rights Law Clinic. Kara-Je’s article was published on Monday 2nd February, 2015, in the Trinidad Guardian Newspaper.

In a multi-religious society like Trinidad and Tobago it is useful for both employers and employees to know what circumstances may give rise to discrimination on the ground of religion in the workplace.

Section 4 of the Constitution recognises and protects the fundamental human right of freedom of conscience and religious belief and observance without discrimination.

The Equal Opportunity Act Chap. 22:03 provides further protection against discrimination in employment. Sections 8 to 10 of the Act provides, among other things, that an employer must not discriminate against an employee in the terms or conditions of employment or in the way the employer gives the person access to benefits, services, transfer and training. In addition, an employer must not discriminate against a person by dismissing him or subjecting them to any other disadvantage.

There is an exception to the above on the ground of religion where being of a particular religion is a necessary qualification for employment in a religious shop. Also, the Act does not generally apply to religious bodies.

Discrimination exists where a person is treated, in circumstances that are the same, or are not different in any significant way, less favourably than another person of a different status.

Discrimination may be direct or indirect. Direct discrimination exists where a person discriminates against another by reason of their status. The status of a person means any of the following: the sex, race, ethnicity, origin (including geographical origin), religion, marital status, or any disability of that person.

Under section 6 (1) of the Act, discrimination by victimisation exists where a person (‘the discriminator’) treats another person less favourably than he treats or would treat other persons in those circumstances, and such treatment is because the victimised person has:

The Act sets up a commission called the Equal Opportunity Commission. A person who claims that another person has discriminated against him or her may file a written complaint with the Commission, setting out the details of the alleged act of discrimination. The Commission is under a duty to investigate every complaint.