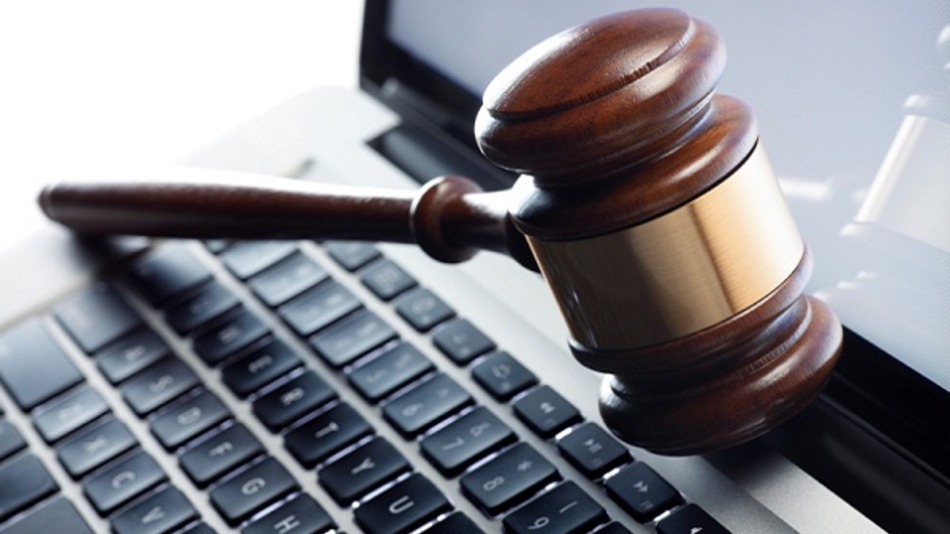 Social Media and the Law: A Quick Guide to Posting Online

We now live in an instant society, where every detail of our lives is shared and posted to ‘friends’ and followers. But what are the legal ramifications for posting on social media? Here are some quick guidelines.

The Constitution of Trinidad and Tobago guarantees an individual to respect of his private and family life. Persons should be mindful of posting material which may infringe on anyone’s right to privacy.

The Courts will always look at an individual’s reasonable expectation to privacy. Lawyers can make the argument that in some cases, an individual’s privacy is outweighed by the public interest, such as in the case of a politician or public official.

When it comes to persons below the age of 18, the Courts generally adopt the position that minors have a reasonable expectation to privacy.

The law protects an individual’s personal or professional reputation from unjustified attack. Any statement making such an attack may be defamatory, and the court may award substantial monetary damages to remedy the injustice of the statement.

Any defamatory statements posted on social media, whether a text post, voice note, image or meme, or video, would be classified as libel, as these posts take a permanent form.

A statement about a person is defamatory if it tends to:

If your post can only be viewed by certain people because of your privacy settings, it may still be re-posted or re-tweeted by someone else, and you, as the original maker of the statement, would be at fault.

And if you do re-post or re-tweet a defamatory statement, you may also be a party in a defamation lawsuit.

Even if you delete a defamatory post, you can still be sued. The length of time it is visible and whether anyone else has re-posted it, or posted a screenshot of it, may result in an action being brought against you.

You can also be sued even if you do not name a person in a defamatory statement. Basically, if the person you are talking about can be identified from what you have said, then you can be sued.

The Offences Against The Person Act Chap. 11:08 includes in its definition of harassment:

making contact with the person, whether by gesture, directly, verbally, by telephone, computer, post or in any other way…

Posting on social media or sending harassing text messages are within the scope of this definition. Even if you post anonymously or create a fake account, once sufficient evidence is found, you may be prosecuted.

Apps like Snapchat and Tinder have made ‘sexting’ quite popular. The Summary Offences Act Chap. 11:02 criminalizes obscenity and pornography of all forms, including taking, holding or sharing indecent photographs. Furthermore, the Children’s Act No. 12 of 2012 imposes heftier sanctions for pornography depicting anyone below the age of 18, whether “photograph, film, video or other visual representation, whether or not made by electronic, mechanical, artistic or other methods“.

There is a compulsion now to text, post or take selfies while driving. It should be noted that holding a mobile device while behind the wheel now attracts a fine, pursuant to the Mobile Regulations annexed to the Motor Vehicles and Road Traffic Act Chap. 48:50.

You may run the risk of infringing the intellectual property rights of someone else, if you post something which you do not have permission to post. If, for example, a soca artiste releases a new video on television and you record it on your phone and then post it to Facebook or SoundCloud, you may be infringing the artiste’s copyright. The same applies if you stream a television show via Periscope or Meerkat.

But what about your own rights? Every time you take a photograph with your smartphone or camera, you own the copyright to that photo. But as soon as you post it on social media, you may be waiving that right, depending on the terms of service of the respective social networks. By agreeing to Facebook’s terms of service, for example, you also agree that for any content which has intellectual property rights that you post on the site, you give “non-exclusive, transferable, sub-licensable, royalty-free, worldwide license to use.”

Anything that you post to online, even if to a limited audience, is no longer in your control. Always think before you post to avoid getting into hot water with the law.