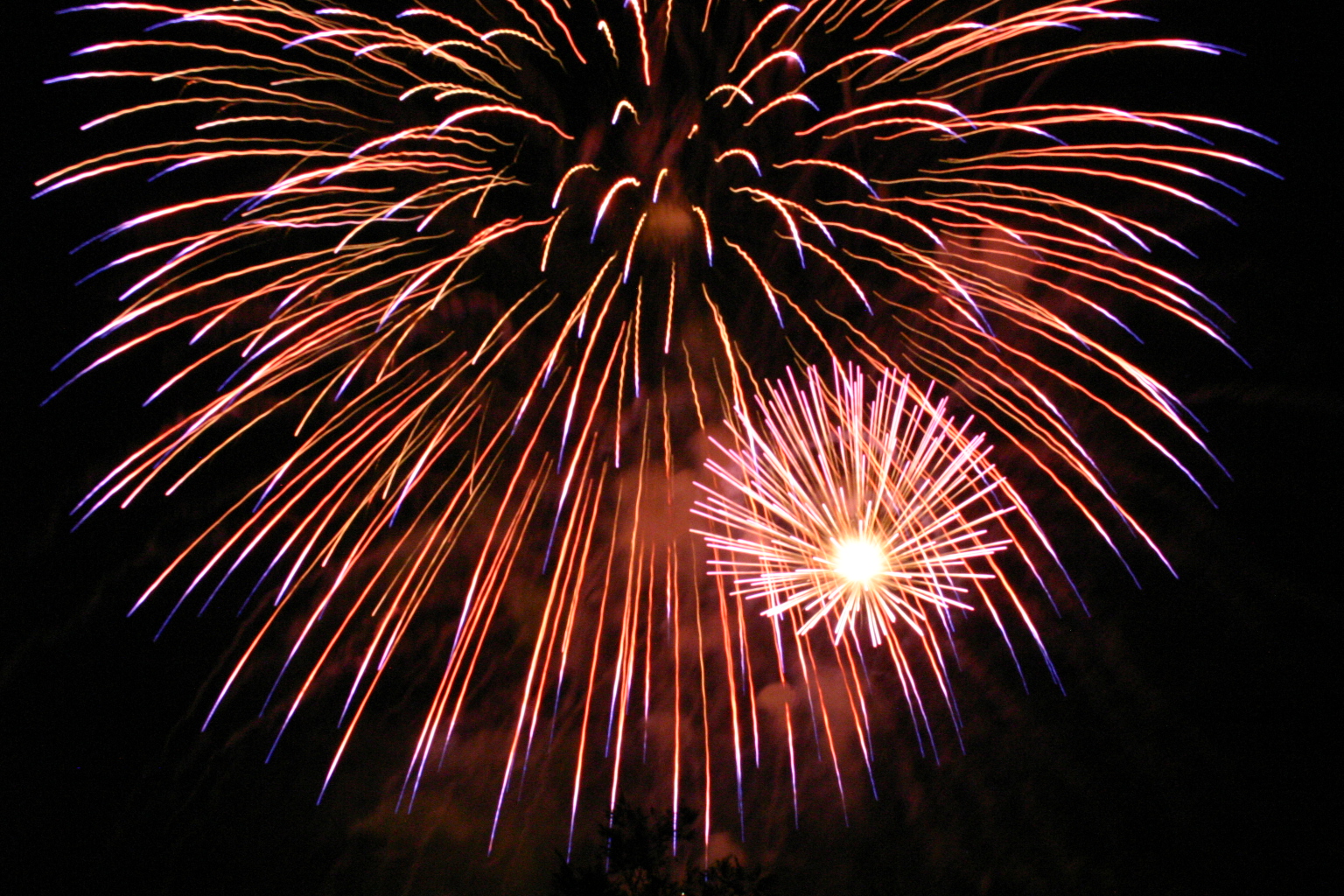 Year after year, the debate rages on as to weather the fireworks that are sold to citizens and set-off at Divali, Christmas and New Years, are legal.

In 2014, the animal activism group Animal Welfare Network has begun a campaign to end the sale of illegal fireworks in Trinidad and Tobago.

In an interview with the Trinidad Guardian Newspaper, Deputy Police Commissioner Ann Marie Alleyne-Daly noted that the lighting of firecrackers and scratch bombs was illegal:

Alleyne-Daly said citizens could call the police and make a report about firecrackers in their area “and the police will respond.” The law also applied to devices which have a similar explosive effect when detonated, she said. She added: “I would like to let members of the public know the throwing or casting of scratch bombs or these devices is illegal and it is an offence and you can be fined $1,000. “The people are usually young and we want to advise parents that this could be dangerous to children.”

Alleyne-Daly said vendors selling fireworks needed a licence to do so and that could only be granted by the Commissioner of Police. She added: “Under the Explosive Act the Commissioner is the only person to grant a licence to someone to sell gunpowder, explosives or fireworks. “Anybody who contravenes that is likely to be fined $1,000 and the premises must be certified in writing that there is a fireproof vault to store the explosive and no licence will be issued unless those things are in place.”

It is obvious that fireworks are set-off within the Cities of Port-of-Spain and San Fernando, and all major Boroughs throughout the country, rendering their use illegal in those areas.
And while the police may be quick to say that such use is illegal, whether the law relating to fireworks will actually be enforced, is another matter entirely.
sharing