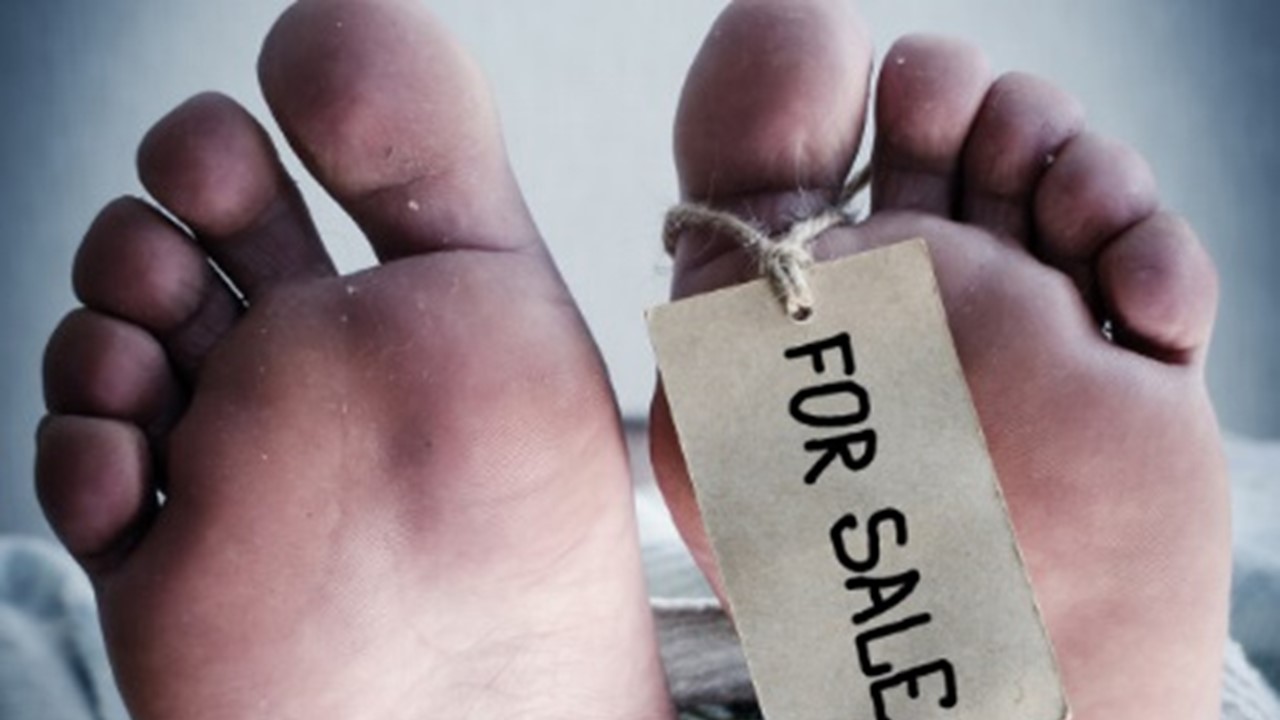 Trafficking in persons in Trinidad and Tobago

Trinidad and Tobago has been described as a destination, source, and transit country for human trafficking, specifically as it relates to forced prostitution, and children and men in conditions of forced labour.

WHAT IS TRAFFICKING IN PERSONS?

Trafficking in persons is the recruitment, transportation, transfer, harbouring or receipt of persons by means of the threat, deception or abduction for the purpose of exploitation. It is also the giving or receiving of payment or benefits to achieve the consent of child’s guardian for the purpose of exploitation’.  Under the Act, anyone under the age of eighteen (18) years is a child.

A  VICTIM IS ANY OF THE FOLLOWING:

Neither the victim’s consent nor the past sexual conduct of   the victim is a defence   to the offence of   trafficking in persons.

Additionally, a person found guilty of  trafficking in children or a person who assists another to person to traffic children is  liable to a fine of not less than $1,000,000.00 and  imprisonment for not less than 20 years.

Moreover, a person who transports another person into or within Trinidad and Tobago or across an international border for the purpose of exploiting that person is liable to a fine of three hundred and $350,000.00 and to imprisonment for 12 years.

Any person who is a victim of  human trafficking or any member of  the general public who has information  on  victims or offenders  of  human trafficking  can contact ‘Tips for Tips’ at  800-4CTU or  800-4288.This is a toll free hotline service of  the ‘Counter Trafficking Unit’ (CTU) of  the Ministry of National Security of Trinidad and Tobago . Calls can be made by private numbers and without disclosing your identity.