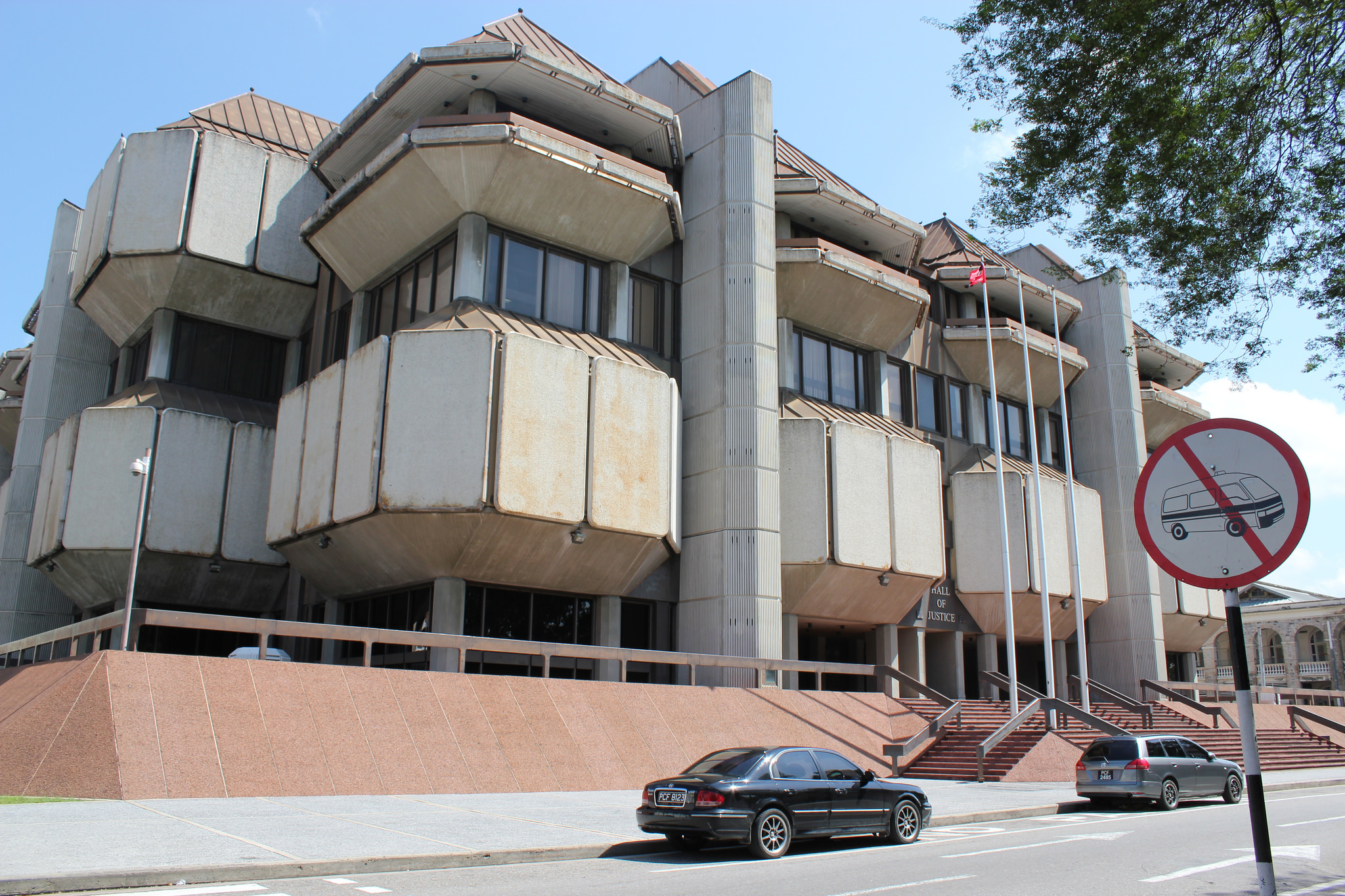 Understanding the court system in Trinidad and Tobago

The Judiciary of the Republic of Trinidad and Tobago, headed by the Chief Justice, comprises the Supreme Court of Judicature and the Magistracy. The Judiciary is the third arm of the State, established by the Constitution to operate independently from the Executive as a forum for the resolution of legal disputes.

Student Attorney Olivia Ramesar examined the court system in this country, for the for the Hugh Wooding Law School’s Human Rights Law Clinic. Olivia’s article was published in the Law Made Simple column of the Trinidad Guardian newspaper on Monday February 20th, 2017.

This article examines the court system in Trinidad and Tobago.

These are claims brought for damages of $50,000.00 or less. Specific civil matters such as libel, slander and malicious prosecution cannot be heard in this Court but must be brought in the High Court.

These are summary offences many of which carry a maximum penalty of 6 months imprisonment.

Some criminal matters begin in the Magistrate’s Court with a preliminary inquiry where it is decided whether the prosecution has made out a prima facie (on the face of) case against the accused. If so, the matter then goes to the High Court for trial.

Some tribunals include the Environmental Commission, Tax Appeal Board and the Equal Opportunity Tribunal. Some have the same jurisdiction as the High Court and are an alternative to settling disputes in court as they are quicker, more affordable and less formal.

This comprises the High Court of Justice and the Court of Appeal. The Constitution of Trinidad and Tobago as well as the Supreme Court of Judicature Act Chap. 4:01 govern the jurisdiction of these courts.

The High Court of Justice

These are matters involving a claim for more than fifty thousand dollars ($50,000.00). There is unlimited jurisdiction on the types of civil matters heard and also when awarding damages.

These are more serious offences or offences which carry a penalty of over 6 months imprisonment. Some of these offences include rape, murder, trafficking etc.

These are matters concerning property rights following the death of a person.

The Court of Appeal

This court only has appellate jurisdiction meaning the matters are filed on appeal from the lower courts or tribunals.

Leave of the court to appeal is required for some cases and an appeal is of right in others.  There are time periods in which a person must appeal a criminal sentence or conviction or a civil judgment.

The Family Court exercises both magisterial and high court jurisdiction. The magistrates’ courts deal mostly with maintenance matters and breach of orders, while the High Court deals with divorce and related matters such as custody and property settlement on the dissolution of a marriage.

The Judicial Committee of the Privy Council

This is the final court of appeal for Trinidad and Tobago.

Magistrates sit in the Magistrate’s Court while Judges sit at the High Court or the Court of the Appeal. Similarly, officers such as Chairmen of tribunals have quasi-judicial functions.

There are time limits within which a person can bring a civil claim. There are set out in the Limitation of Certain Actions Act Chap. 7:09. The limitation period runs from the date on which the incident or loss occurred. For claims in contract and tort the limitation period is 4 years. .