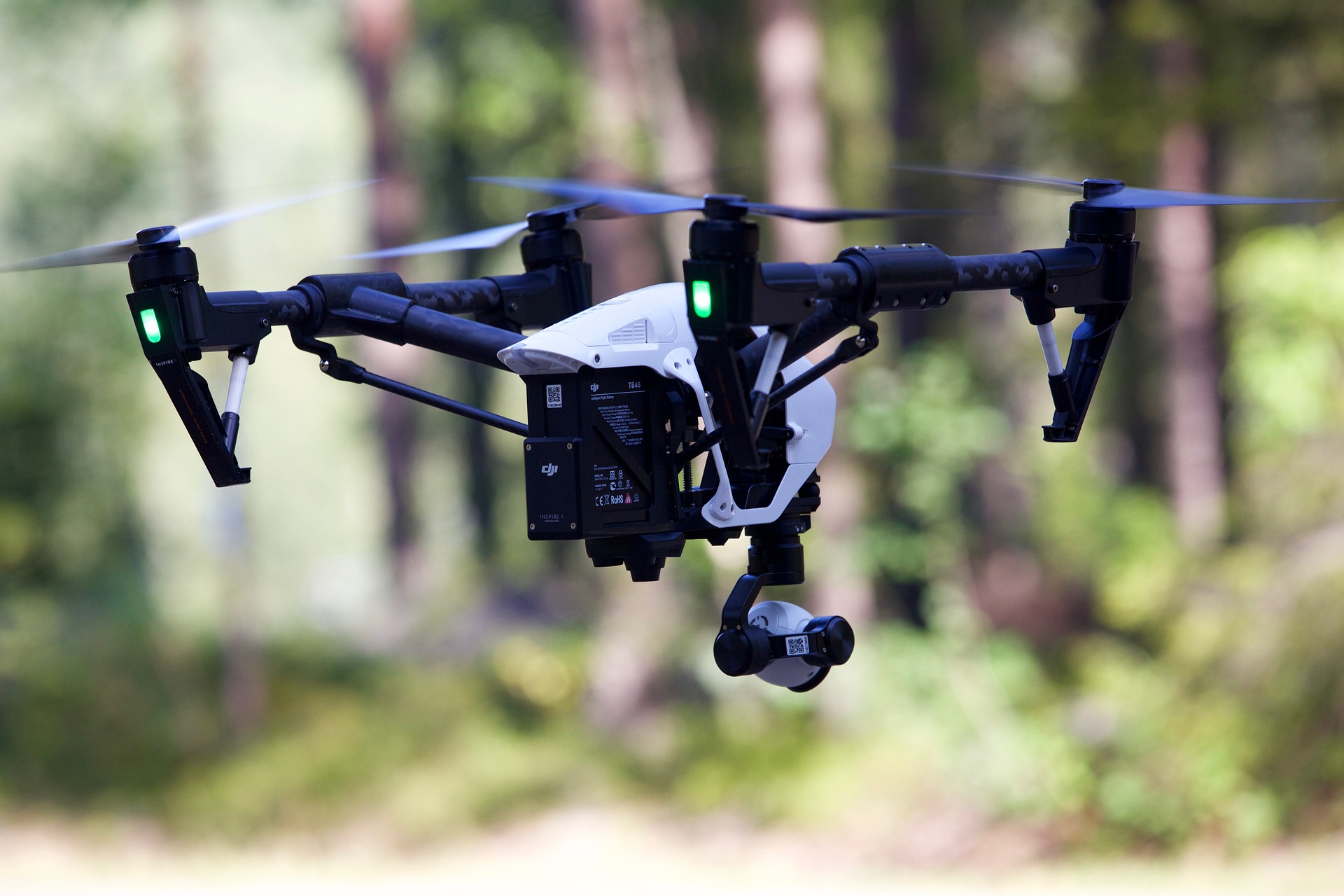 Up, up and away. Is it legal to own or fly a drone?

Drones are among the most sought after gadgets for adult tech-enthusiasts. They’re fun to fly and can help you see the world from a different perspective via their in-flight cameras.

The history of these unmanned aircraft can be traced back to military use. In the modern environment, the increased use of drones raises issues of safety, security and privacy.

Regulation 19 of the Act which came into effect by Legal Notice No. 183, defines an unmanned aircraft system as “an unmanned aircraft, its associated remote pilot station(s), the required command and control links and any other components as specified in the type design.”

Anyone operating an unmanned aircraft system, where the drone has a maximum takeoff mass of more than seven hundred and fifty grams, must register the device with the CAA and obtain a certificate to that effect. Such registration may be made in respect commercial, recreation, scientific or experimental purposes.

Where the drone is used for any reason other than recreational purposes, Regulation 19 imposes an obligation to obtain an operator certificate.

Drones may not be operated in any of the no fly zones as designated by the CAA, which include the Caroni Bird Sanctuary and parts of the city of Port-of-Spain, Pointe-a-Pierre, Galeota, Pt. Fortin, Pt Lisas and the military area of Chaguaramas.

Additionally, the CAA mandates that all flights of unmanned aircraft are prohibited within a 5 KM radius of the Piarco International Airport, the ANR Robinson International Airport and the Camden Heliport. Drones should not be operated within 5 KM from any manned aircraft operations, in any open air function or mass public gathering, at a height greater than 121 metres or 400 feet above the ground or in a manner that may endanger persons or property.

Where the CAA has determined that an operator has conducted an unsafe flight operation, it may suspend or
revoke any or all approvals, authorizations or certificates issued to him.

The use of an unmanned aircraft system with the intent to disrupt or endanger civil aviation or any public or private property shall attract a fine of $350,000.00 and imprisonment for five years.

It should also be noted that the use of drones has the potential to affect a person’s right to privacy. The unlawful use of a drone to spy on any citizen may give rise to a civil action for breach of privacy  or  criminal proceedings for harassment.

While there are regulations governing the use and operation of drones, there are no special restrictions in respect of the importation or sale of these unmanned aircraft.