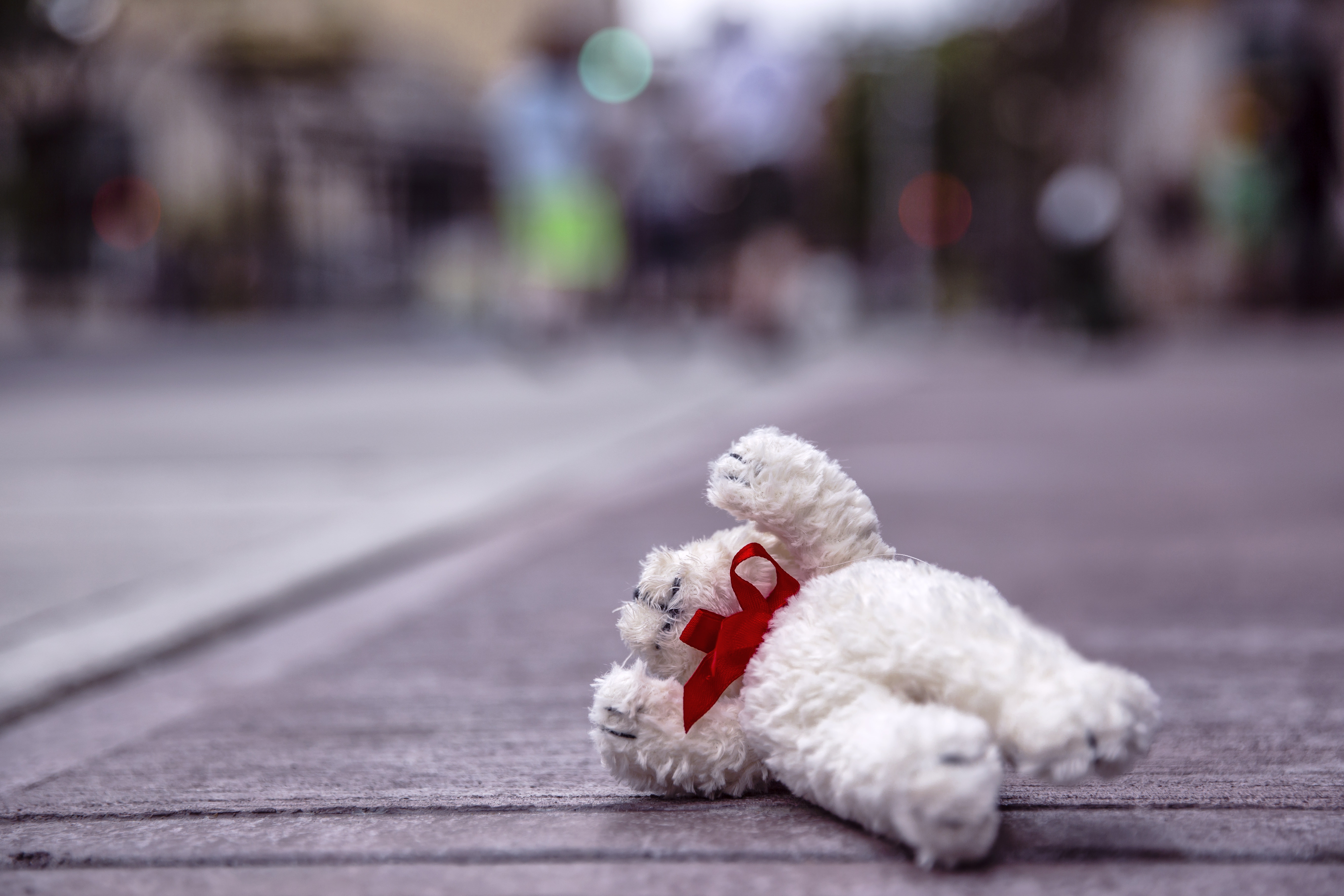 Children, the Age of Consent and related Sexual Offences

The age of consent in Trinidad and Tobago has moved from 16 years to 18 years, by virtue of the new Children’s Act No. 12 of 2012. The Act created new offences, but there are some exceptions.

The Act puts into effect certain obligations which are listed in the Convention on the Rights of the Child, to which Trinidad and Tobago is a party. In other words, the Act is putting into effect what the country agreed to in this Convention to bring the country up to international standards.

Not only did the Act repeal offences but it created new ones:

According to section 9, female genital mutilation, the practice of partially or totally removing the external genitalia of girls, is now an offence and any person found guilty on summary conviction is liable to a fine of fifty thousand dollars ($50,000.00) and to imprisonment for 10 years.

Sexual Penetration of a Child

The Act defines bodily orifice as anus, vagina, urethra, mouth, ear or nostril, and this applies to children of both sexes. According to section 18, a person who sexually penetrates a child commits an offence and is liable on conviction on indictment to imprisonment for life.

Further, the Act states that it is an offence to sexually touch any child under the age of 16. Touching or any other activity is defined in section 3 of the Act. Anyone who sexually touches a child under 16 is liable, upon summary conviction, to a fine of fifty thousand dollars ($50,000.00) and to imprisonment for 10 years or (b) on conviction on indictment to imprisonment for 20 years.

Moreover, the Act, under sections 26, 27 and 28, makes provision for children who are lawfully married. Under the Hindu Marriage Act Chap 45:03 and the Muslim Marriage and Divorce Act Chapter 45:02, children as young as fourteen and twelve years respectively, may be lawfully married under religious rights. The sections of the Act provide that conduct by a person in relation to a child that would otherwise constitute an offence against a child would not be considered an offence once they are lawfully married to each other, in addition to other considerations.