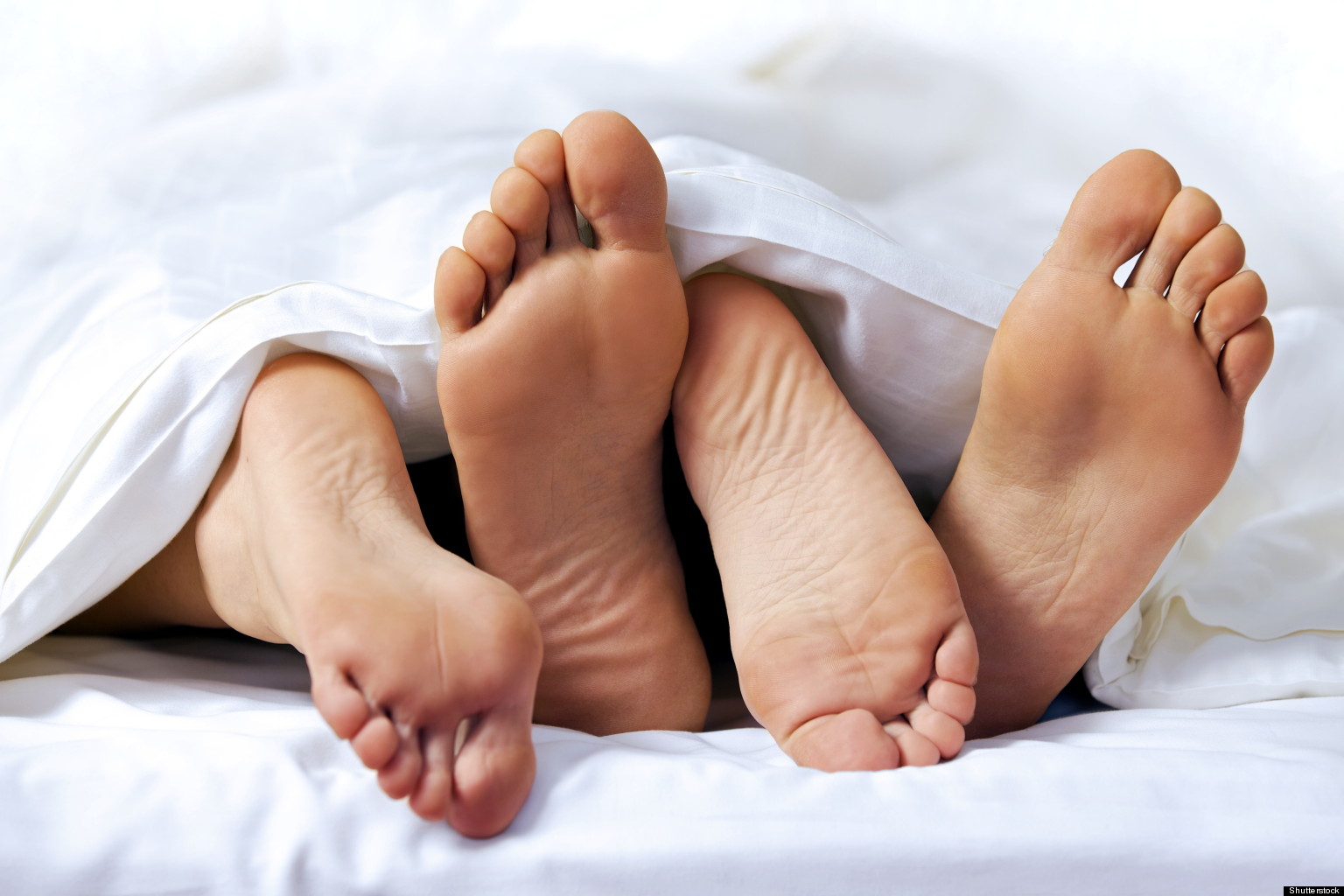 Consent in the Digital Age

Are you planning to have sex tonight? There’s an app for that. And no, this isn’t a post about dating or hookup apps like Tinder, Grindr or Down.

United States based app developer, Michael Lissack, has created an iPhone app which he hopes will change the conversation surrounding sex on university campuses, while giving students the tools to help facilitate affirmative consent.

The app, entitled We-Consent, seeks to change the paradigm on what constitutes (affirmative) consent:

Sexual encounters are emotional and muddled enough without the added pressure of “what are the rules going to be tomorrow“.

Mutual respect means that the dangers of misconstrued intentions, muddled emotions, and confusing dialogues must be dealt with up-front before any activity is undertaken. Both parties need to be clear that consent is freely given and be willing to be “on the record” regarding such consent. Respect will accept nothing less.

Mutual respect means respecting the decisions made to engage in whatever activity was agreed to. One always has the ability to change one’s mind about what the event means: even after the encounter. But, reevaluating meaning does not mean retroactively withdrawing consent.

We-Consent will allow users to film 20-second clips on their phones, stating who they are about to have sex with before recording their face and their partner’s.

We-Consent takes less than 20 seconds to use and creates a seven year encrypted record of a mutual “yes” available only to law enforcement, upon judicial order, or as evidence in a college or university sexual assault disciplinary proceeding.

Although Lissack has been praised by some for incorporating a serious topic into the digital age and social media, the app has also drawn criticism with sceptics saying the app could possibly give perpetrators access to force, coerce or threaten their partner into saying yes on camera.

The UK Rape and Sexual Abuse Support Centre slammed the developers for apparently showing rape is the result of misunderstanding rather than an attack. In an interview with the Daily Mail, a spokesman said:

This app seems to completely misunderstand sexual consent as an ongoing process rather than a one-off decision.

It also appears to be based on the myth of sexual miscommunication, that rape is the result of a misunderstanding of consent rather than a decision made by a rapist.

The issue was the subject of the World Have Your Say programme on BBC World Service Radio on 16th July, 2015. Listeners from around the world had mixed responses to the question as to whether consent should be documented in this format and whether consent could legitimately be withdrawn after such a recording.

@Chloetilley @BBC_WHYS It misses the whole point of what consent is. It doesn’t even acknowledge that one can “consent” under duress! #WHYS

@Chloetilley Consent is not a snapshot record of the moment. Situations unfold gradually depending on the prevailing conditions #whys

@Chloetilley rape is a strong word.Consent is also more than just a mere ‘Yes’. #WHYS

The app also fails to address the issue of giving consent (or recording ‘yes’), while under the influence of alcohol.

The term date rape is used to describe a a type of sexual assault where the victim and the offender are in, or have been in, some form of personal social relationship, ranging from a first date to an established relationship, or sometimes within a friendship circle. The often held beliefs that “no means yes” and that consent within relationships is not required, generally suggests that sexual assault is occurring more often than is reported.

While We-Consent may aim to remove any doubt as to whether consent has been given, coerced consent, using physical, emotional or verbal threats may be difficult to decipher.

In Trinidad and Tobago, the Sexual Offences Act, Chap. 11:28 criminalizes rape and sexual assault and puts the age of consent at 16 years.