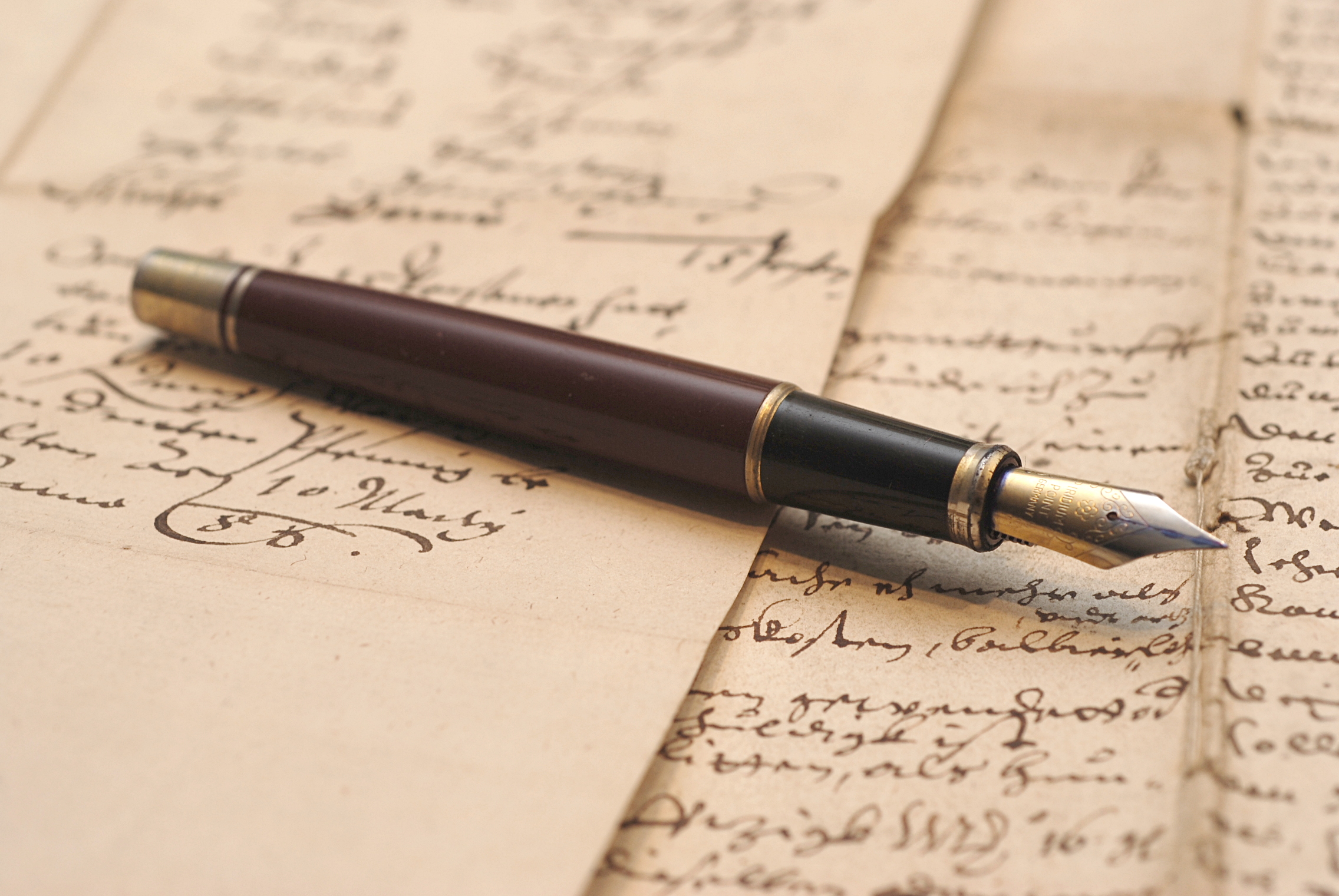 Copyright relates to artistic creations, such as poems, novels, music, paintings, and cinematographic works. Copyright may also be referred to as author’s rights.

It includes all literary works such as novels, poems and plays, films, musical works, artistic works such as drawings, paintings, photographs and sculptures, and architectural designs.

Rights related to copyright include those of performing artists in their performances, producers of phonograms, and those of broadcasters in their radio and television programs.

The expression copyright refers to the main act which, in respect of literary and artistic creations, may be made only by the author or with his authorization.

It is an underlying fact, that the author has certain specific rights in his creation, such as the right to prevent a distorted reproduction, which only he can exercise, whereas other rights, such as the right to make copies, can be exercised by other persons, for example, a publisher who has obtained a license to this effect from the author.

Software is also protected by copyright, as it is a written code, and may be categorized as a literary work.

In Trinidad and Tobago, works of mas are also protected under our Copyright Act.

As with all fields of intellectual property copyright is concerned with protecting the work of the human intellect. The domain of copyright is the protection of literary and artistic works. These include writings, music, and works of the fine arts, such as paintings and sculptures, and technology-based works such as computer programs and electronic databases.

Note that copyright protects ‘works’ – that is the expression of thoughts, and not ideas. So if you imagine a plot, this, as such, is not protected. For example, a plot consisting of a story about young men and women falling in love despite family and caste obstacles would not be protected. Different writers may build stories based on a similar plot. But when you express it in a synopsis or in, say, a short story, or a play, the expression of the plot in that story will be protected. Hence, for example, Shakespeare’s play Romeo and Juliet would be considered as a creative expression of that plot. Still, other writers may build new stories based on a similar plot.

The Berne Convention (1886), which is the oldest international convention governing copyright, states the following in its Article 2:

“The expression ‘literary and artistic works’ shall include every production in the literary, scientific and artistic domain, whatever may be the mode or form of its expression, such as books, pamphlets and other writings; lectures, addresses, sermons and other works of the same nature; dramatic or dramatico-musical works; choreographic works and entertainments in dumb show; musical compositions with or without words; cinematographic works towhich are assimilated works expressed by a process analogous to cinematography; works of drawing, painting, architecture, sculpture, engraving and lithography; photographic works, to which are assimilated works expressed by a process analogous to photography; works of applied art; illustrations, maps, plans, sketches and three-dimensional works relative to geography, topography, architecture or science. […..] Translations, adaptations, arrangements of music and other alterations of a literary or artistic work shall be protected as original works without prejudice to the copyright in the original work. […..] Collections of literary or artistic works such as encyclopaedias and anthologies which, by reason of the selection and arrangement of their contents, constitute intellectual creations shall be protected as such, without prejudice to the copyright in each of the works forming part of such collections.”

The copyright holder has a set of different rights which are governed partly by the Berne Convention, where there are minimum rights, and partly by national law, which often takes the rights even further. Traditionally and historically, the right of reproduction is the key, which incidentally is reflected in the word copyright. The right of reproduction would, for instance, cover the printing of books – and photocopying too – but it also covers more modern methods of reproduction such as tape recording and the copying of tape recordings. It covers the storage of works in computer memories and of course the copying of computer programs on CDs, flash drives, online etc.

Another right that has a long history is the right of performance. You perform a work when you play a tune, for example, or when you act on stage, and over the year that right has given rise to a number of other rights, such as the right of broadcasting and the right of communication to the public.

The acts of translating or adapting a work protected by copyright also require the authorization of the owner of rights. Translation means the expression of a work in a language other than that of the original version. Adaptation is generally understood as the modification of a work to create another work, for example adapting a novel to make a motion picture, or the modification of a textbook originally prepared for higher education into textbook intended for students at a lower level.

Moral rights are different from economic rights. They are made up of two things, rights of authorship, and rights of respect.

Rights of authorship: That is the right to claim the status of author of a work, and to have that authorship recognized. It is basically the right to have your name mentioned, for instance when the work is reproduced. If you have written a book, then you have a right by law to have your name mentioned as its author and also to be named when the work is used, at least within reasonable limits.

Rights of respect: the right to object to the work being distorted or used in contexts that are prejudicial to the honour and literary and artistic reputation of the author. The author can for example oppose the use of his work in a pornographic context, if the work is not pornographic in itself. And he can oppose the distortion of the work in such a way that its cultural or artistic integrity is adversely affected.

Copyright is acquired by virtue of creation. It is automatic. There is no registration system.

Copyright is generally protected for the life of the author, and for fifty (50) years after his/her death.

Related rights have been traditionally granted to three categories of beneficiaries: performers, producers of recordings and broadcasting organizations.

The rights of performers are recognized because their creative intervention is necessary to give life, for example, to musical works, dramatic and choreographic works, and motion pictures, and because they have a justifiable interest in legal protection of their individual interpretations.

The rights of producers of recordings are recognised because their creative, financial and organisational resources are necessary to make recorded sound available to the public in the form of commercial phonograms (CDs, digital MP3s etc.). They also have a legitimate interest in having the legal resources necessary to take action against unauthorised uses, whether it be through the making and distribution of unauthorised copies (piracy) or in the form of unauthorised broadcasting or communication to the public of their phonograms. Likewise, the rights of broadcasting organizations are recognised because of their role in making works available to the public, and in light of their justified interest in controlling the transmission and retransmission of their broadcasts.