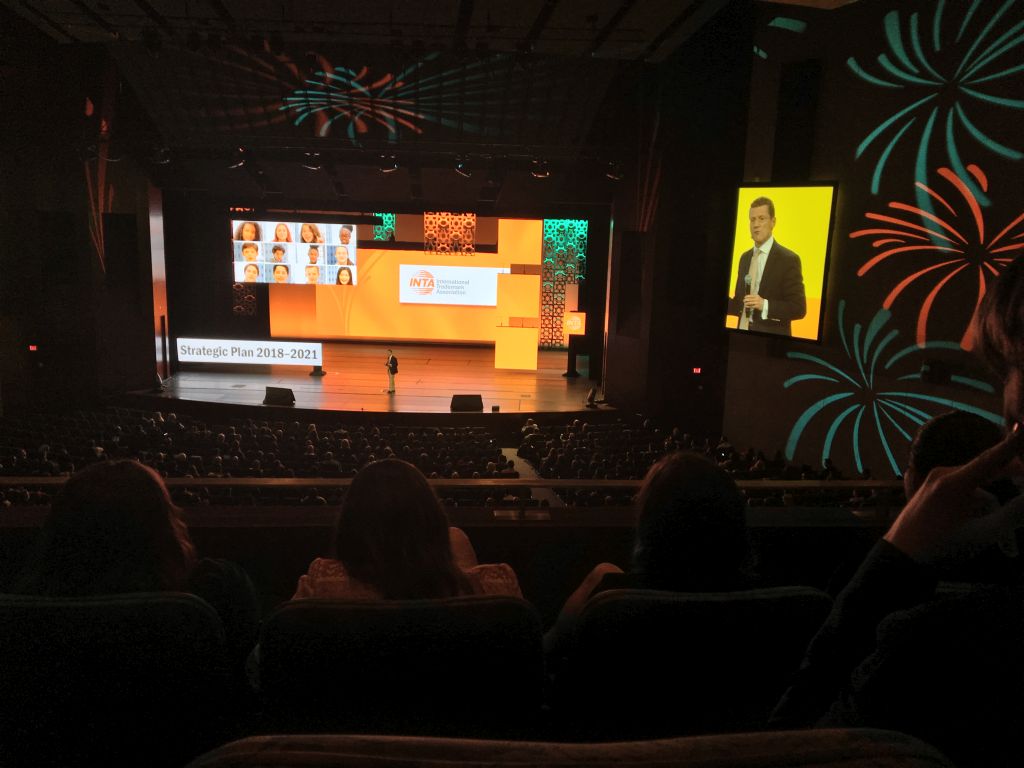 From Hashtags to Harry Potter

Orlando was the venue for the 2016 International Trademark Association (INTA) annual conference, with over 9,000 trademark and intellectual property attorneys registered. It was my first time attending an INTA conference, an experience which I found to be both valuable and educational.

The opening ceremony, which was held on Sunday 22 May, 2016, was held in a packed auditorium at the Orange County Convention Centre, and featured talk about Taylor Swift, Batman and Harry Potter, with Diane Nelson, president of DC Entertainment, Warner Bros Consumer Products and Warner Bros Interactive Entertainment, providing the keynote address.

One of the key challenges Nelson faces, is protecting a multitude of brands at different levels of her organisation. There’s the DC brand itself, individual films and games, as well as a slew of characters who have appeared in varying works, going back decades (including Superman and Batman).

Nelson, who trained at Disney and has worked at Warner for 20 years, singled out her work on the Harry Potter franchise as a highlight of her career. From 1999 until the production of the eighth film, she was involved with the oversight and management of the franchise.

Providing a fascinating insight into the mind of a global entertainment company, Nelson explained that when a company like Warner acquires the rights to something like Harry Potter, the company is charged with an additional responsibility –  to incorporate fans’ sense of ownership when protecting marks in order to avoid children thinking that that “we had taken something away”. According to Nelson, “we constantly had to respect fans and their sense of ownership, finding a balance so they can express their passion”. 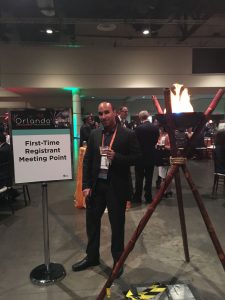 The next four days would prove to be fascinating, with a multitude of topics discussed at sessions designed for practitioners and academics alike. Among the topics discussed was the intellectual property implications of posting hashtags on social media, how marijuana regulation will affect intellectual property rights, and a preview of the efforts of Brazil to prevent ambush marketing in advance of the 2016 Rio Olympic games.

The session on ‘Beyond Native Advertising’ touched upon subjects including tweeting, memes, digital stickers and emojis – all new forms of communications that have created IP issues for countless brand owners.

Some of these issues will be discussed in greater detail, in subsequent articles.