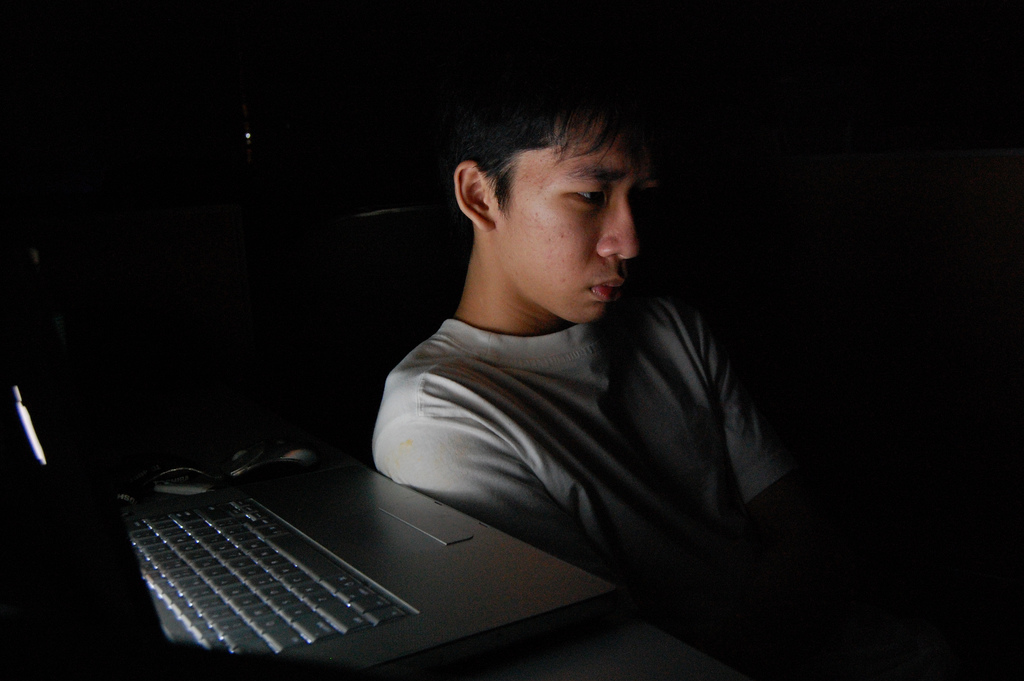 Harassment via the Internet

Harassment via the internet, which includes “cyber bullying” and “cyber stalking,” is a recent phenomenon that has engulfed society with the advent of the internet, media and technology. More and more people, especially younger persons are using social networking sites.

The term “cyber bullying” can be defined as the use of the internet, cell phones and other electronic devices with the intention of hurting or embarrassing other persons.  This includes harassing persons via email, posting embarrassing photos online and ridiculing them on chat rooms.

Gina Maharaj examined the issue of harassment on the internet, and the concept of ‘cyber bullying‘, which now affects school aged children across the globe:

Harassment via the internet is unlawful and is a crime. It is no laughing matter as the consequences of such an offence under the law are very serious. It is important to recognise that something sent electronically can never be entirely removed.

There are far reaching consequences for persons charged with such an offence. Section 30A of The Offences Against The Person Act Chap 11:08states that “harassment” of a person includes alarming the person or causing the person distress by engaging in a course of conduct such as:-

The Telecommunications Act No. 4 of 2001 states that a person has committed an offence where, by means of any telecommunications service, sends communication that is false or misleading and that is likely to endanger the safety of another person. Persons under this Act on conviction are liable to a fine of $100,000 and imprisonment for three years.

Teachers also have a responsibility to ensure that students refrain from harassing others through the internet. The Education Act Chap 39:01states that Principals of schools are responsible for discipline and may suspend students who are considered dangerous to other pupils.

Although laws directly governing harassment via the internet are not yet in existence in Trinidad and Tobago, it is important to recognise that mechanisms have been established to deal with the offence. Together with the laws above that deal generally with harassment, the Cyber Crime Unit established in 2008 within the Police Service specifically targets this area. Approval has also been obtained for a National Cybercrime Policy, and there has been the drafting of a Cyber Crime Bill, which aims at criminalizing computer related offences.