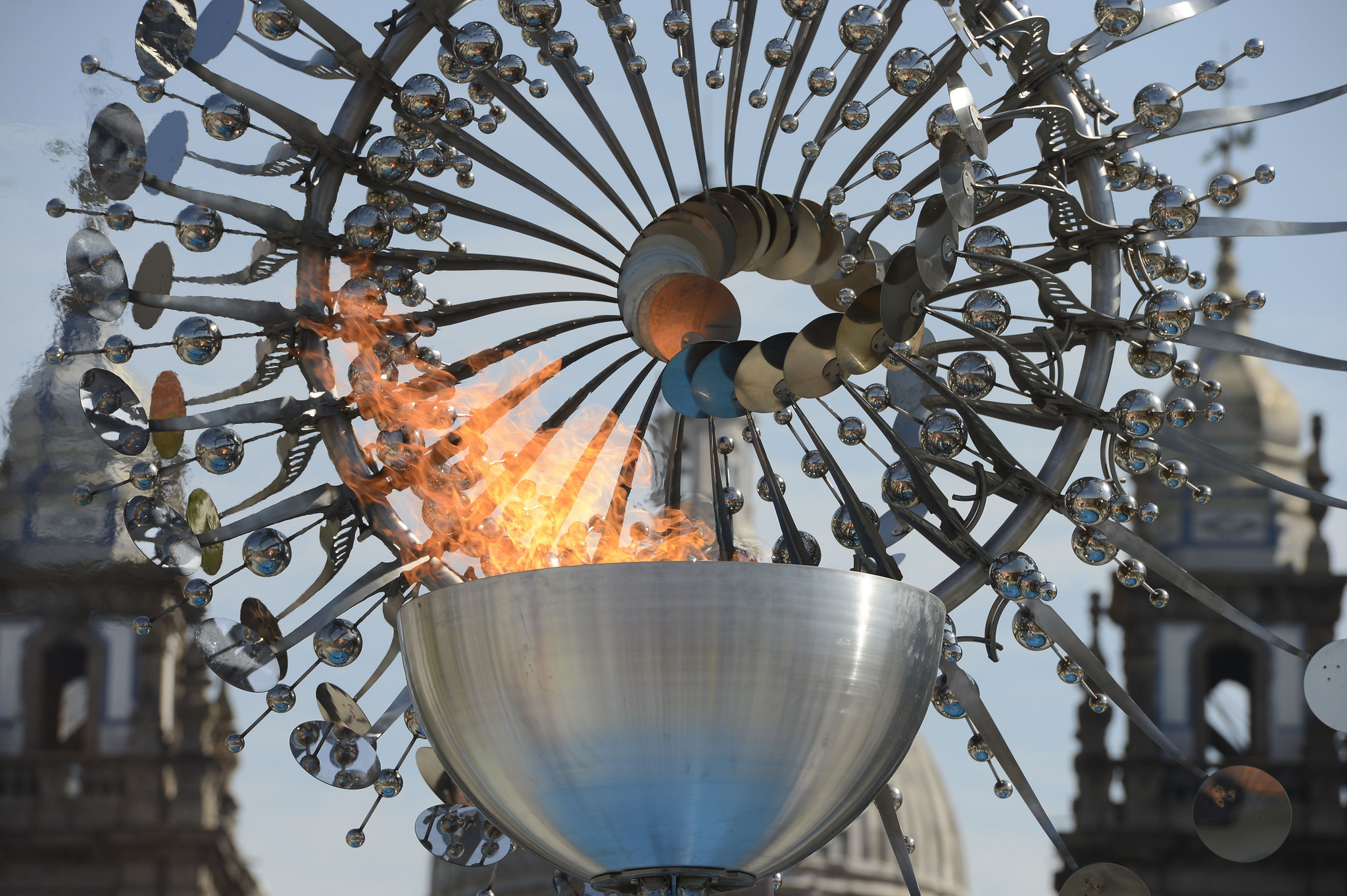 As athletes from around the world take centre stage in Rio de Janeiro over the next two weeks, everyone is caught-up in the excitement of supporting Team TTO. But while fans are encouraged to express their support for the national team, the same rules do not apply to brands or business owners.

The Olympic brand is an attractive proposition for sponsors, due to the global visibility and goodwill associated with the games. As such, multinational corporations dish-out millions of dollars for the privilege of becoming affiliated with the Olympics. Much of this money goes towards funding the organization of the games, and it is for this reason that the International Olympic Committee (IOC) has taken very strict measures to protect its brand across the world.

Olympic mania presents an irresistible opportunity for companies who either cannot afford to be official sponsors, or choose not to be, to jump on the bandwagon. But the Rio 2016 Brand Protection Guidelines specifically prohibits “any intentional or unintentional attempt to create a false, unauthorised commercial association with an Olympic brand or event.”

The guidelines state that it is forbidden “to use the Rio 2016 brands in association with any kind of propaganda, whether partisan, religious, political and, especially, advertising with the purpose of promoting the sale of products and services.”

In this regard, words such as “medal”, “gold”, “silver” or “bronze” may be off limits to local advertisers, if used in combination with any words or elements to suggest an unauthorized commercial association with the Rio games. This also applies to posts on social media networks by local businesses.

These guidelines were designed to prevent ‘ambush marketing’, which is a term used where an unofficial advertiser misleadingly creates an association with the games, in the minds of the public.

The IOC has obtained international protection of its intellectual property assets through treaty law. This protection is further codified in Rule 12A of the Trade Mark Rules, which are annexed to the Trade Marks Act Chap. 82:81.

The intellectual property of the games comprises logos, symbols (such as the rings and torch), images, videos, mascots and songs. The IOC has registered and obtained protection for multiple trademarks in Trinidad and Tobago, and may thus be able to bring an action for infringement against any person or entity who uses the marks in an unauthorised manner.

Social media has created inexpensive advertising and engagement opportunities for brand owners around the world. Online posts, once associated with a proprietor or business entity, will be viewed by the IOC as an unauthorised commercial association and thus may expose the business to potential liability.

Any reference to the games, including using hashtags such as #Rio2016 or retweeting Olympic-themed posts from athletes, the local organising committee or any other agency, could result in a potential action.

Posting such images on corporate blogs could also cause problems for marketing and advertising departments.

Rule 40 of the Olympic Charter restricts the participation of athletes who are competing in the Games in advertising campaigns, during the competition period, as well as 15 days before and after competition. The rule states:

Except as permitted by the IOC Executive Board, no competitor, coach, trainer or official who participates in the Olympic Games may allow his person, name, picture or sports performances to be used for advertising purposes during the Olympic Games.

If a national athlete wins a medal, businesses often flood newspapers, television and social media with congratulatory messages depicting the athlete’s image. This could have devastating consequences for the athlete, including being stripped of their medal or disqualification from subsequent events during the games.

The athletes themselves may also bring an action against any company which purports to create an unauthorised association or affiliation under the Protection Against Unfair Competition Act Chap. 82:81.

So while ordinary fans are free to express their patriotism and cheer proudly for the national team in the next couple weeks, commercial entities should tread carefully. Any use of Olympic trademarks, symbols or expressions could result in a lawsuit by the IOC. And as for using images of our Team TTO stars (on the internet or any other advertisement), it’s best that companies refrain from even wishing them luck.

Note: The featured image used in this post of this year’s Olympic flame, may be deemed for “Editorial Usage“, which is allowed under the Rio 2016 Brand Protection Guidelines. The featured image does not create any commercial connotation between this website and the IOC.