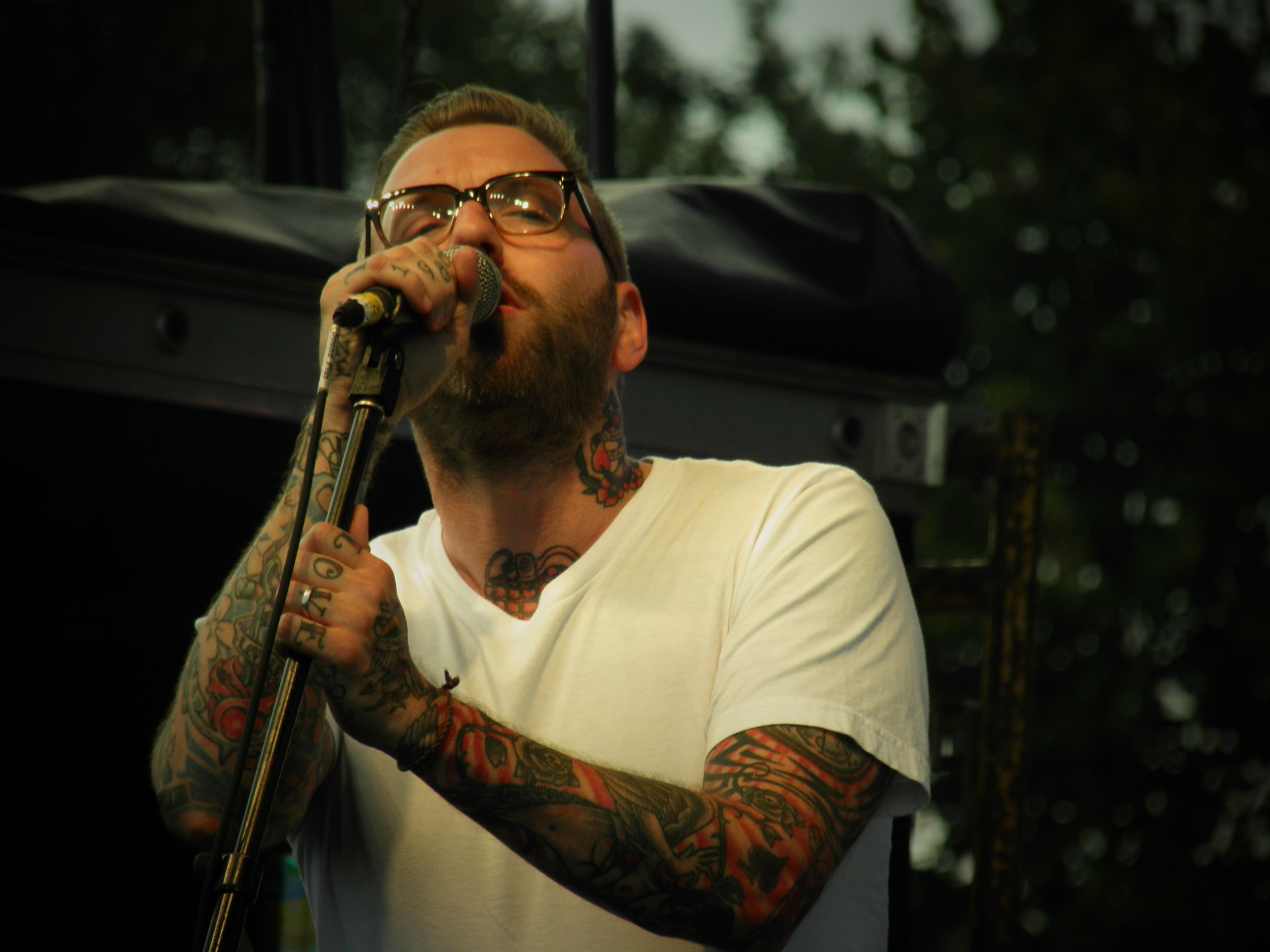 The Rights of a Performing Artiste

Who is a performer?

A performer is defined as a singer, musician, or a person who sings, delivers, renders, plays in, or otherwise performs literary and artistic works.

Students of the Hugh Wooding Law School Human Rights Law Clinic were each given the opportunity to write an article for the “Law Made Simple” column in the Trinidad Guardian newspaper. These topics ranged from analysis of specific legislation, to general legal concepts. The aim of this exercise was to teach the students how to write about complex legal issues, for the average newspaper reader.

This article was written by student Junior Nagassar on the rights of performing artistes.

It is an infringement of a performer’s right to do any of the following acts in relation to his/her performance without the consent or authorisation of the performer:

Right to enter into contract

Under section 21 (3) of the Copyright Act Chap. 82:80, performers are however free to contract on terms and conditions which are more favourable to them in relation to their performances.

No permission or authorisation is required if it can be shown that the work of the performer is being used by a person for his own personal purpose, reporting current events to the extent justified for providing current information eg. for news reports and stories, or for education or scientific research.

As a general rule, the owner of the copyright is the person who created it. As such, the original owner of a performance is the performer in the performance. One important exception to this is when an employee creates a work in the course of his employment, in which case the copyright owner will be the employer.

When the rights of a performer are infringed, the performer can bring an action in the High Court for the infringement. Relief by way of damages, injunction, accounts or otherwise shall be available to the claimant as is available in proceedings for infringements of other proprietary or ownership rights.