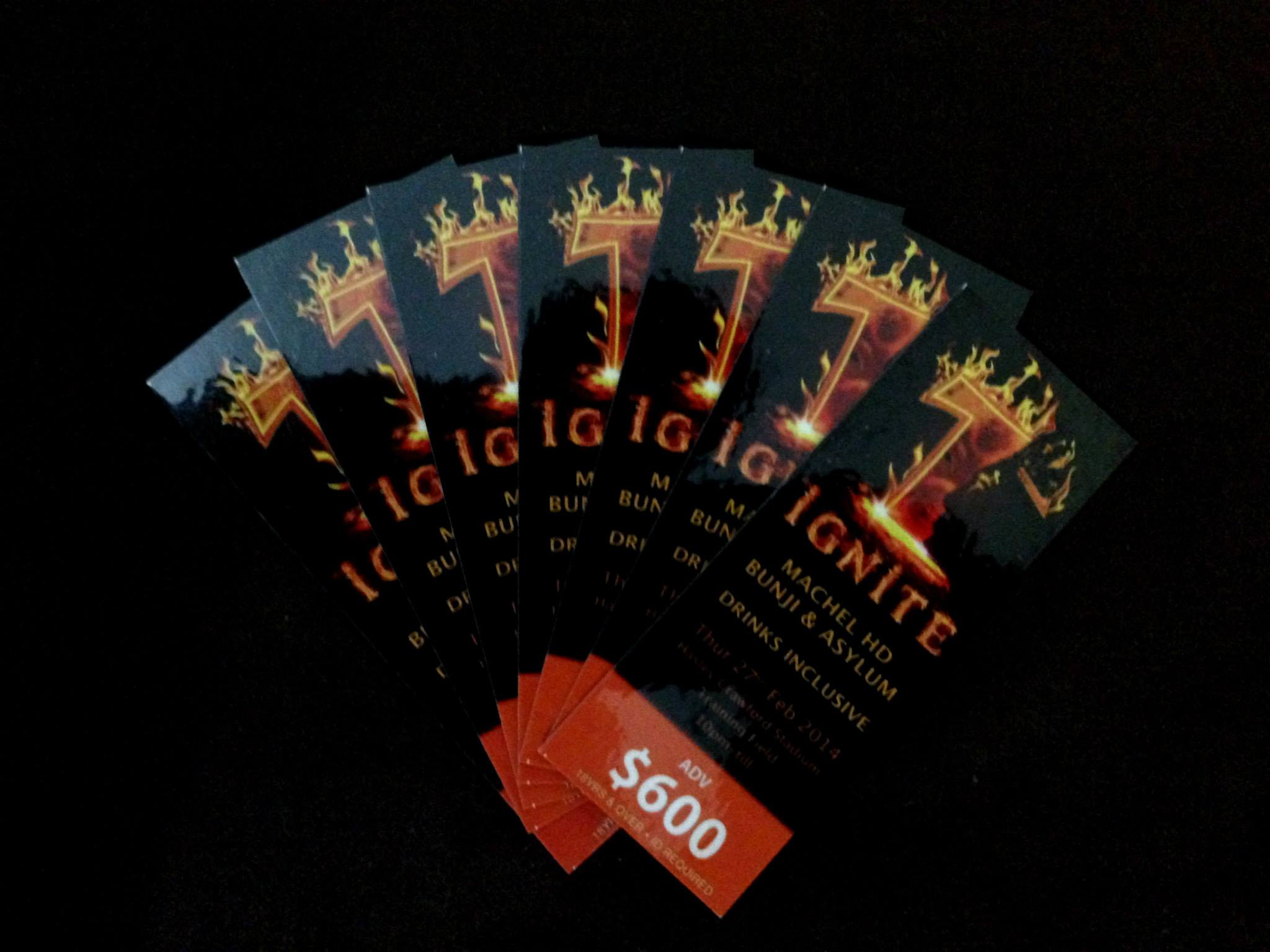 Ticket fraud and scalping during Carnival: How to best protect yourself as a consumer

The Carnival season is already in full swing, with multiple fetes every weekend.

Tickets to many of these parties are in high demand, with many already being reported as ‘sold-out’. Despite the limited supply, scalpers can be seen outside many party venues with tickets being sold at a higher price. There have even been reports of counterfeit or fake tickets in several instances.

Attorney-at-law, Tricia Chin, addressed this issue in an article which was published on LinkedIn on January 6, 2018.

So you’re ready for the Carnival? Or maybe not. Maybe you’ve seen one too many things that may have turned you off this year, or maybe you’ve seen the inevitable public notice of a ticket series recall for some long awaited fete. As have we all. So how do you enjoy your Carnival and go to a few fetes without finding yourself possibly the unwitting purchaser of a fake, or recalled ticket?

If you’ve been attending fetes within the last decade, you may have found yourself occasionally purchasing tickets which have fallen into any or all of the following categories :

1) Counterfeit ticket – In the era of easy printing and paper tickets, it was entirely possible for an enterprising person to obtain ( through legitimate purchase, or a friend, or whatever other means ) a ticket, reproduce it in whole and sell to the public, whether on their own or through scalpers. Prior to the use of unique electronic identifiers such as barcodes printed on tickets and those tickets being subject to a scan before admitting entry this was an entirely plausible venture, as the only difference between a counterfeit ticket and an authentic ticket would have been the ticket number. Identification of a counterfeit ticket through use of a printed ticket number would only show up in post event checks. The barcode and scan system allows for identification of counterfeit tickets prior to entry;

2) Stolen ticket – Outright theft of tickets and subsequent re-sale is another category. This typically happens where physical tickets are issued to committee members for sale. The issuing of electronic tickets, where persons print on the day of the event, is one possibility of combating the theft of physical tickets;

3) Internally generated fake ticket – A well recognised practice is the internally generated fake ticket. While this falls within the category of a counterfeit ticket it is sufficiently prevalent to warrant its own category, more as a warning to event management to engage in sufficient internal controls and monitoring so that the end user, the consumer, is less likely to be hoodwinked and more likely to have a pleasant and enjoyable experience.

Within the categories of authentic ticket, counterfeit ticket, stolen ticket, internally generated fake ticket, a likely visible peddler of all of these, is the scalper.

Scalpers outside fetes are to Carnival fetes what Pierrot Grenade is to Carnival, an almost timeless and to some an established element within this landscape. As innocuous as they may seem, and they are sometimes very helpful given our ‘spur of the moment’ culture, scalping represents one of the darker sides of Carnival that we have chosen to ignore. Although scalping seems to have gone somewhat past its heyday given the rise of electronic tickets; easier and greater access to ticket point of sales systems; and most essential, more organised ticket sales committees – it still remains a potential avenue to speculate in the event that ticket sales go up or if the event is sold out.

So, how do you protect yourself?

Firstly, research your fetes. If you’re new to this, choose events that interest you – jazz, pan, pan/jazz, these are not the only categories but I’m sure you get the picture. Some of these fetes are well established and after a few years running they have managed to build an event brand and so they generally have well run systems which benefit the consumer.

Secondly, always buy from a committee member or a recognised point of sale system. Yes there are many other avenues to purchase tickets, online, through a friend, through a friend of a friend but if you go to the entrance and management refuses you entry because they have recalled a series of ticket numbers then what can you do? The short answer to this of course, is nothing. Unless you can prove that you have made your purchase from a legitimate or accepted source, then you’re really subject to management’s decision making at that point in time. And, as we all know, nothing is worse than standing outside a fete with a TTD500 ticket and hearing the music but not being allowed to enter.

Thirdly, if possible, check the event page. If the event management has noticed a problem and recalled a series of tickets they should post a recall notice as soon as possible. Keep yourself informed before you get to the gate.

While Carnival is bachannal, there is no need for you to be in bachannal as a victim of ticket fraud.

If you have been a victim of fraud in respect of fete tickets, you should contact the promotor as well as make a report with the Trinidad and Tobago Police service.

This article was re-published with permission from the original author, Tricia Chin.

The featured image used in this post is from Ticket Federation’s ‘Know Your Tickets’ album on their Facebook page and used under an Attribution-NonCommercial-ShareAlike 2.0 Generic Creative Commons license.