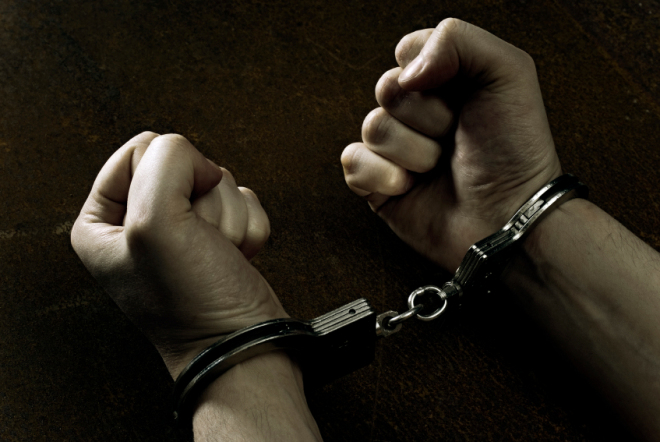 What is an arrest?

What does the word ‘arrest’ mean, and who can make an arrest?

This issue was examined by Student Attorney Rorey Gaya for the Law Made Simple column, as part of his assessment for the Hugh Wooding Law School Human Rights Law Clinic. Rorey’s article was published on Monday 5th January, 2015, in the Trinidad Guardian Newspaper.

What is an arrest?
An arrest may be defined as the seizing or touching of someone with the intent of restraining him. If the person being arrested knows that he cannot leave, then this constitutes an arrest. It should be noted that to hold a person against his will without arresting him is an unlawful act. The law enables both police officers and private citizens alike to make arrests.

Private citizens’ power of arrest
It is the right and duty of every citizen to arrest anyone who, in his presence, is actually breaching the peace or is threatening to breach the peace. Breach of the peace is defined as any act done or threatened to be done which either actually harms a person or, in his presence, his property; or is likely to cause harm; or which puts someone in fear of such harm being done.

In addition to the common law power to prevent a breach of the peace, section 3(2) of the Criminal Law Act, Chap. 10:04, grants the power to any person to arrest without warrant anyone who is, or who he, with reasonable cause, suspects to be, in the act of committing an arrestable offence. In T&T, an arrestable/indictable offence is one for which the penalty is at least five years’ imprisonment.

Under section 104 of the Summary Courts Act, Chap. 4:20, an officer may usually arrest any person whom he finds in the act of committing a summary offence. However, if the arrest is not made at the time of the offence or immediately afterwards, then the police cannot proceed by way of arrest without warrant.

Arrest with warrant
Police officers have the power to arrest with a warrant once a charge has been laid. To obtain a warrant of arrest, a complaint (summary offence) or information (indictable offence) in writing must be sworn to before a magistrate, or justice of the peace, or judicial officers in the magistrates’ court where an offender must first appear. This is outlined in sections 106-107 of the Summary Courts Act above and sections 8-9 of the Indictable Offences (Preliminary Inquiry) Act, Chap. 12:01.

Rights upon arrest
Under section 5(2)(c) of the Constitution of the Republic of T&T, Chap. 1:01, every arrested person must be informed of the reason for his arrest, his right to an attorney, and must promptly be brought before the appropriate judicial authorities. Failure to disclose this important information may result in an illegal arrest.