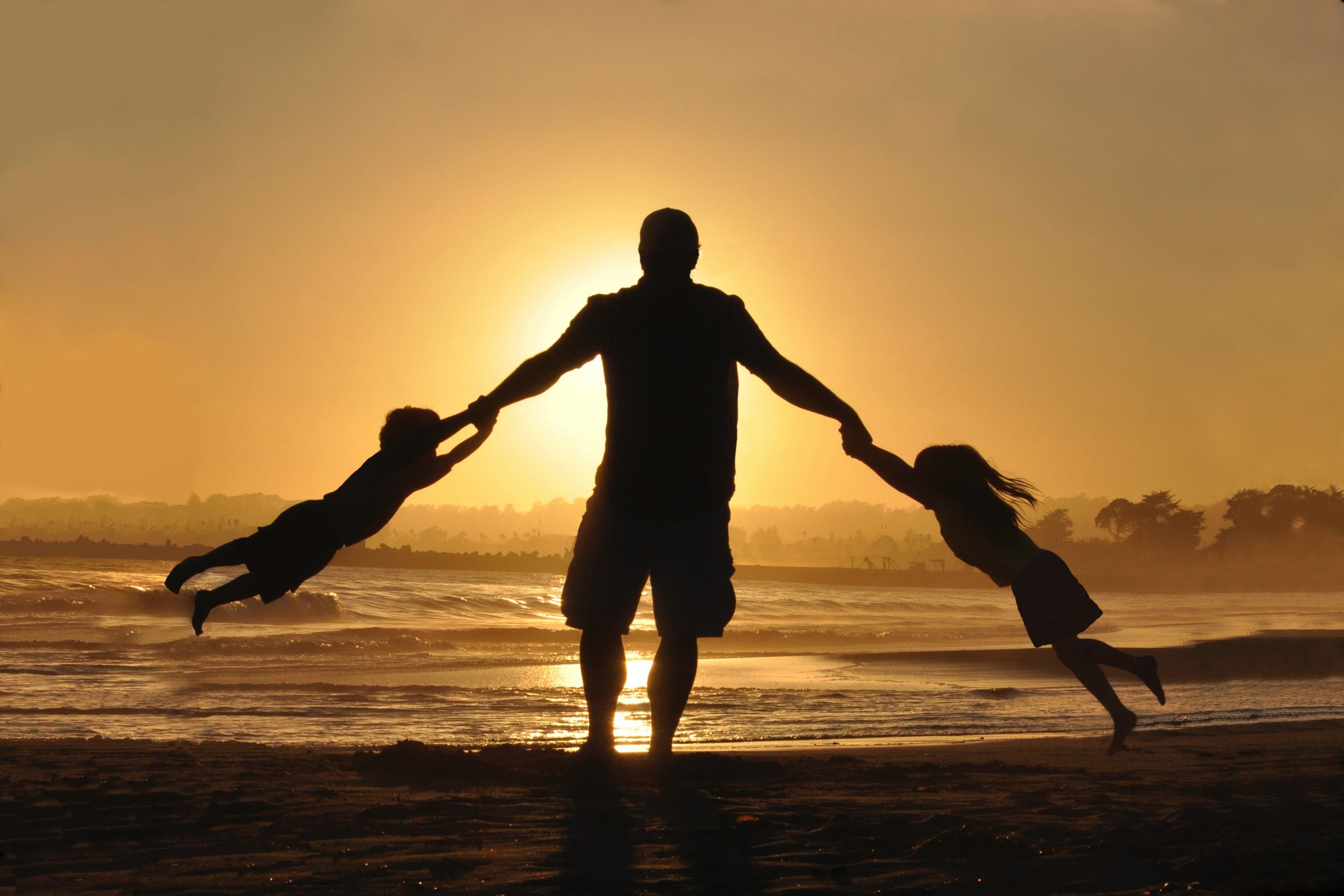 While separation or divorce are always sad when children are involved, parents need to work together to make child arrangements that put the needs of the children first.

Parents may never have been married or even lived together or upon the breakdown of a marriage, arrangements need to be put in place for custody and access.

The Clinic’s focus for the 2019/2020 academic year was on migrants, asylum-seekers and refugees and this article was written for the benefits of migrants who may have children with Trinidad and Tobago nationals.

CUSTODY OF CHILDREN
As parents, the status of your relationship may change but you will always want your child to be protected and taken care of in the best way possible. This article will explain the law of custody in Trinidad and Tobago and in particular; the different types of custody, who is entitled to apply for custody, where you apply, how the court grants custody orders and the variation or discharge of custody orders.

WHAT IS CUSTODY?
Custody is defined as the right to possession and care of a child which includes but is not limited to the parent’s right; to physical control over the child, to make medical decisions affecting the child and to control the education of the child. These rights are referred to as ‘legal custody’ which describes the duties and parental rights in relation to the child. Additionally, ‘actual custody’ relates to the physical possession of the child and whether it is joined or shared with other persons.

WHO CAN APPLY FOR CUSTODY?
It should be noted that the law allows for both father and mother to have equal rights in relation to the custody and upbringing of a child. An application for custody can be made by all parents regardless of their relationship status, whether they are seeking a divorce, single parents, unmarried parents and guardians as well. Apart from parents, other persons referred to as ‘strangers’ in the Act may also apply. Such persons may include aunts, uncles, grandparents and close family members.

WHERE DO YOU APPLY?
Through an application in the court, parents and guardians can request that an order or direction be made regarding custodyof a child (a person under the age of eighteen).

The Family Court system in Trinidad and Tobago comprises both the Magistrates’ Court and the High Court divisions. An application for custody can be made at both divisions. All divorces are dealt with in the High Court. Where custody is an issue it is simply easier to have it dealt with as part of the divorce proceedings as well or as a related matter. However, where this is not done or the circumstance is different, a parent can apply through the magistrate’s court. Regarding the magistrate’s court, it must be noted that the persons applying must do so in their respective magisterial districts which is based on where you live.

THE FORMS AND NECESSARY DOCUMENTS

HIGH COURT
If the application is made as part of the divorce proceedings in the High Court Family Division then the applicant/parent must fill out a document called a “Form 10: Application Relating to Child(ren).” A document called an affidavit must be presented with this Form 10. Quite simply, an affidavit is a signed document which contains reasons to support the arrangement that you are requesting such as legal custody, shared custody and or actual possession.

MAGISTRATES / MASTERS COURT
This applies to either married or unmarried persons. A plea (request) is made before a Justice of the Peace or Clerk of the Peace at the Magistrates’ Court in your district. This request contains reasons why you should be granted custody and there is documentation which is necessary. The child’s birth certificate, the parent’s valid form of identification and if you are married, a marriage certificate. Also, the respondent’s address (the person you want to serve which is usually the other parent) and your address. If you are not a parent, you must show that you have sufficient interest in the child and provide the forms of identification which apply to you.

HOW THE COURT MAKES A DECISION ON CUSTODY
The court will grant custody of a child, if it is satisfied, having regard to the welfare and the best interests of the child. The welfare of the child is the first and most important consideration above all others. In making this determination the court considers the following factors:

1.The ability of each parent to take care of the needs of the child. The court assesses the emotional, educational, psychological and financial needs of each child specifically;

2.The wishes of the child which is dependent on their age, maturity and understanding;

3.The court will inquire about the child’s upbringing as well as their past and current living arrangements; and

4.The circumstances of each individual case.

REVIEW (DISCHARGE OR VARIATION) OF CUSTODY ORDERS
A custody order may be changed or removed by a subsequent order made on the application of either parent or, after the death of either parent, on the application of any guardian. For example, if a custody order was set by the court in 2018 and you as a parent believe that circumstances have changed whether it be for better or worse, you can submit another application to the court to have the order changed or removed completely.

Another example of this would be parents going through the process of divorce. Parents can agree to apply for a custody order which would be temporary and subject to change once the divorce has been completed.

This may be a lot to digest but remember that the court has made it clear that child is the priority regarding their decision on a custody arrangement. In doing so, the court will look at the uniqueness of each case to determine what is in the best interests of the child and the ability of each parent to meet them.

The students produced a guidebook for migrants, asylum-seekers and refugees on various aspects of the law in Trinidad and Tobago. You can read the entire guidebook here! 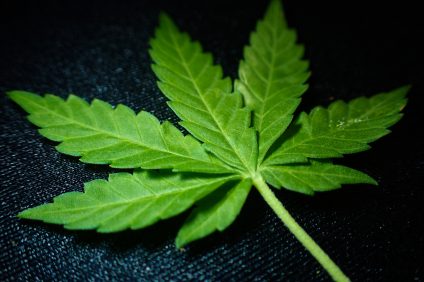