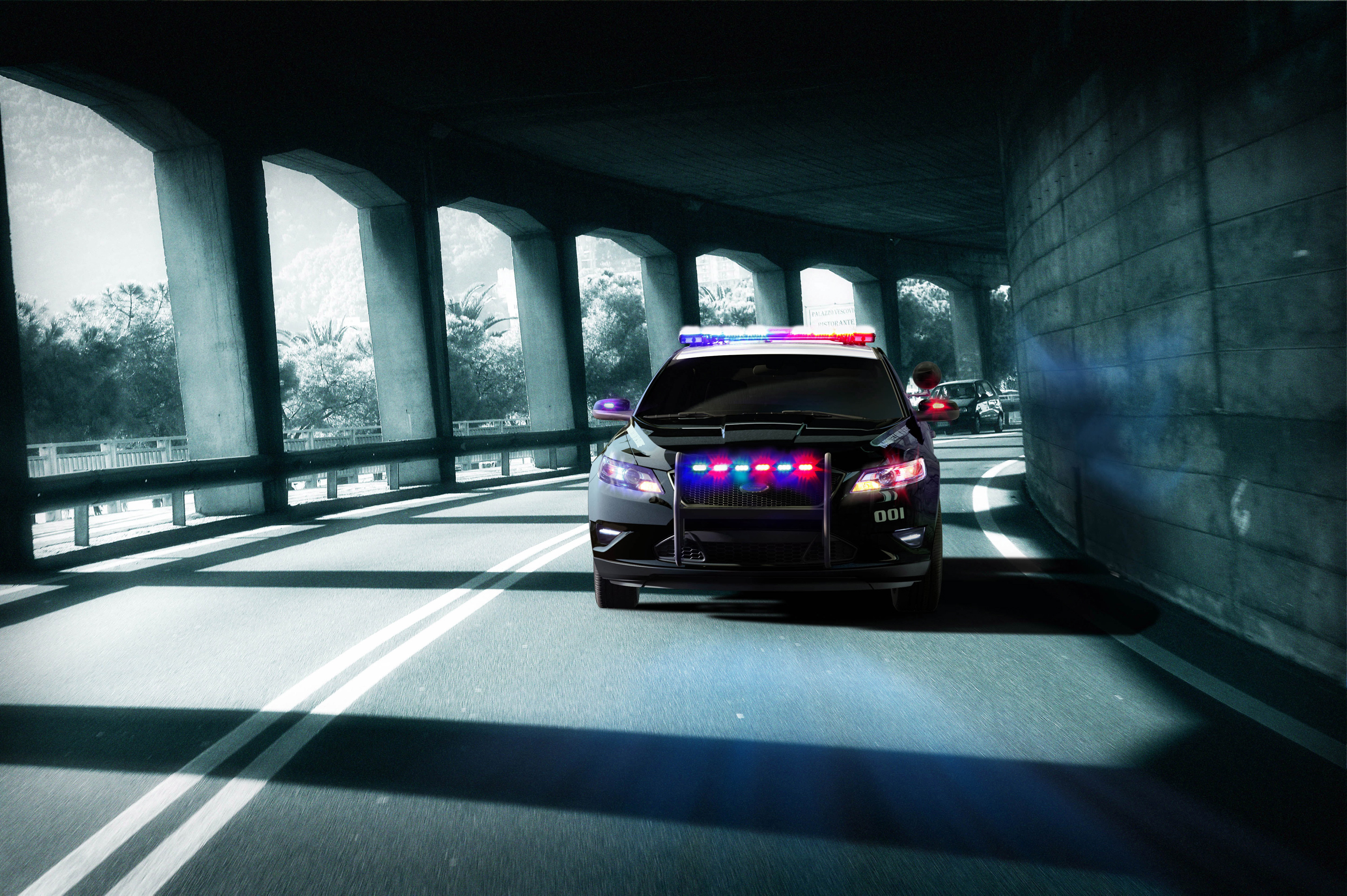 Pulled-over by the police in Trinidad and Tobago

After a week of tragic events in the United States, including allegations of police brutality, racially motivated killings and the slaying of five police officers, the question of what should someone do if they are stopped or ‘pulled-over’ by the police in Trinidad and Tobago.

This comes on the heels of the fatal police shooting at a traffic stop in Minnesota last week.

While persons are generally encouraged to be polite and compliant if they are stopped by the police, there are a few things to keep in mind.

The police can stop a vehicle at any time:

The police have the authority to question anyone without actually arresting them, and you should STAY CALM and REFRAIN FROM ARGUING. While you may not be obligated to answer all questions, there are certain things that you are required to do.

You MUST provide your driver’s permit and insurance certificate, at the request of a police officer. If you do not comply, you may be liable for an offence.

The police can stop and search any vehicle or person without a warrant, if they have “reasonable grounds”, such as the smell of marijuana, or the suspicious behaviour of the occupant(s).

If you believe that your vehicle was unlawfully searched, this matter can be addressed at court at a later time.

At a road block, the police may search your vehicle without a warrant and seize anything they reasonably believe:

You have the right to ask for identification information, if you are not sure whether the person stopping you is indeed a police officer. For example, the officer may be in plain clothes or in an unmarked car.

If the ‘officer’ refuses to give you confirmation of his/her identity, you should not supply any information to him/her, and you should drive immediately to the nearest police station to report the incident.

If you are guilty of a “traffic offence”, you may be issued a ticket. A police officer may NOT demand money for an on-the-spot fine, and you should NEVER attempt to bribe a police officer.

If you believe that you have a good excuse for committing the offence (like taking someone to the hospital), you should tell the officer. If you are issued a ticket anyway, you will have the opportunity to address this before a Magistrate at a later time.

A police officer is not allowed to assault you for being uncooperative , but he/she may use “as much force as necessary” if you try to “resist arrest”. If you believe that you have been assaulted, report the incident to a senior police officer and an attorney-at-law, and insist on seeing a doctor as soon as possible.

If a police officer tries to arrest you, you have several rights:

If you have been denied any of these rights, or believe that you were wrongfully arrested, you may be able to bring an action in court against the police officer.

This article was used to create a “Know The Law” information guide for the Hugh Wooding Law School Human Rights Law Clinic.

The video information guide was re-published with permission from the Human Rights Law Clinic.