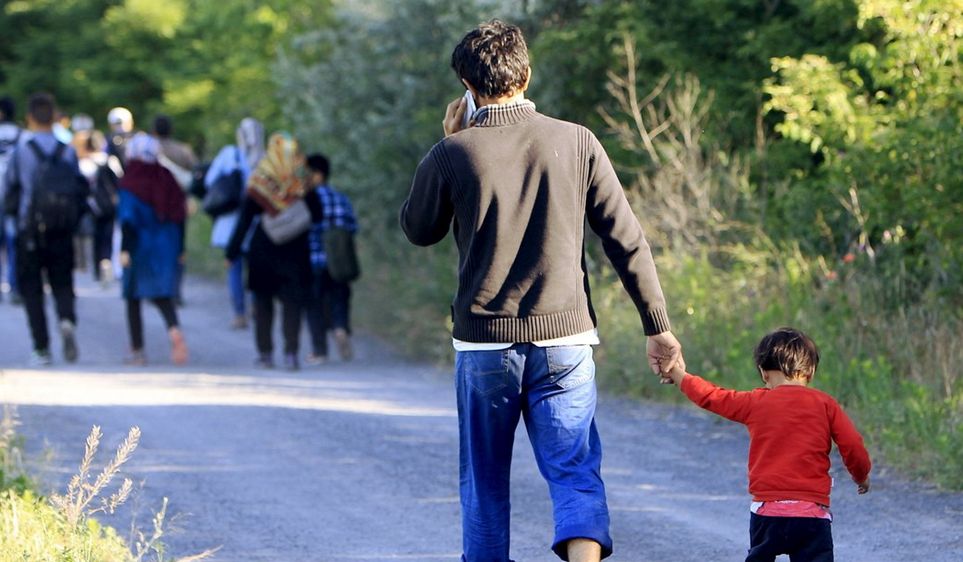 Who is a refugee?

In 2015 the photograph of a Syrian toddler dead on a Turkish beach, became the symbol of the migrant crisis and the catalyst for international outrage, empathy and concern. Hundreds of thousands of people have fled to Europe from repressive and conflict-laden countries this year, in the largest refugee crisis since World War II. But the journey is both arduous and perilous and filled with uncertainty.

It is becoming increasingly common to see the terms ‘refugee’ and ‘migrant’ being used interchangeably in media and public discourse. The United Nations Refugee Agency (UNHCR) defines a ‘refugee’ as someone who has been forced to flee his or her country because of persecution, war, or violence. A refugee has a well-founded fear of persecution for reasons of race, religion, nationality, political opinion or membership in a particular social group. Most likely, they cannot return home or are afraid to do so. War and ethnic, tribal and religious violence are leading causes of refugees fleeing their countries.

Migrants, on the other hand, choose to move not because of a direct threat of persecution or death, but mainly to improve their lives by finding work, or in some cases for education, family reunion, or other reasons. Unlike refugees who cannot safely return home, migrants face no such impediment to return.

But why is this this distinction important? Countries deal with migrants under their own immigration laws and processes. Countries deal with refugees through norms of refugee protection and asylum that are defined in both national legislation and international law. When people flee their own country and seek sanctuary in another country, they apply for asylum – the right to be recognized as a refugee and receive legal protection and material assistance. An asylum seeker must demonstrate that his or her fear of persecution in his or her home country is well-founded.

The 1951 Geneva Convention is the main international instrument of refugee law. The Convention clearly spells out who a refugee is and the kind of legal protection, other assistance and social rights he or she should receive from the countries who have signed the document. The Convention also defines a refugee’s obligations to host governments and certain categories or people, such as war criminals, who do not qualify for refugee status. The Convention was limited to protecting mainly European refugees in the aftermath of World War II, but another document, the 1967 Protocol, expanded the scope of the Convention as the problem of displacement spread around the world.

It is clear that desperation is the major driver of the hundreds of thousands of refugees who are fleeing to Europe. It is estimated that nearly four million people, nearly a fifth of Syria’s population, have fled the country since its civil war began in 2011. The international media has reported that Bashar al-Assad’s regime has targeted civilians ruthlessly, including with chemical weapons and barrel bombs; ISIS has subjected Syrians to murder, torture, crucifixion, sexual slavery, and other appalling atrocities; and other groups such as Jabhat al-Nusra have tortured and killed many civilians. Most of these Syrian refugees have ended up in underfunded and crowded camps in neighboring countries. But seeing little future for their families in the camps, and knowing they may never be able to return home, many have decided to set out on the dangerous and uncertain journey for a better life in Europe.

But the influx of refugees into Europe is not just from Syria. Older, longer-running conflicts have displaced, for instance, 1.1 million refugees from Somalia and 2.59 million from Afghanistan. Political and sectarian repression in other countries has contributed as well. Many families in Eritrea, for example, are fleeing the dictatorship there that is sometimes called “Africa’s own North Korea”. And in Myanmar, a minority group known as the Rohingya has endured brutal violence and ethnic cleansing, reportedly with the tacit support of the Myanmar government. Fleeing Rohingya made headlines in recent months after thousands became stranded at sea, marooned in dangerous boats because neighboring countries refused to take them in.

In Trinidad and Tobago, the Living Water Community (LWC) has served as Implementing Partner for UNHCR for over two decades and is the only organisation in this country that works with persons in need of international protection and other categories of vulnerable migrants. There are currently approximately two hundred refugees and asylum-seekers in Trinidad and Tobago. According to Programme Coordinator at the LWC, Rochelle Nakhid, the refugees and asylum-seekers are mainly from Syria, Colombia, Cuba, Bangladesh and Nigeria.

While Trinidad and Tobago became a signatory to the 1951 Convention and the 1967 Protocol in 2000, there is no domestic refugee-specific legislation in place. The Immigration Act Chap. 18:01 does not provide for the recognition of refugee status. The State has however created a Refugee Unit pending legislation, and a Draft Policy has been agreed with stakeholders such as the LWC. Much of the work involves advocacy to regularize the status of the refugees who enter the country ‘illegally’ and are undocumented. Regularization includes proving them with an order of supervision, resettling into the community, or resettling in a third country.

The Hugh Wooding Law School’s Human Rights Law Clinic has partnered with the LWC to train participating students in advocacy in this area of law. Students will also have exposure to matters before the local courts involving refugees or persons who have sought asylum in Trinidad and Tobago.

This article was originally written for the September/October 2015 edition of the Hugh Wooding Law School’s newspaper, The Gavel. 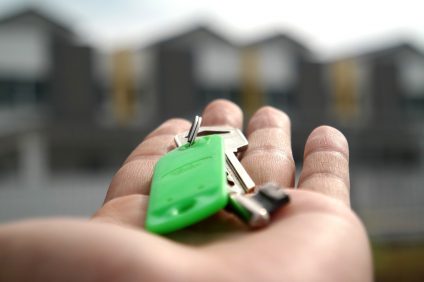 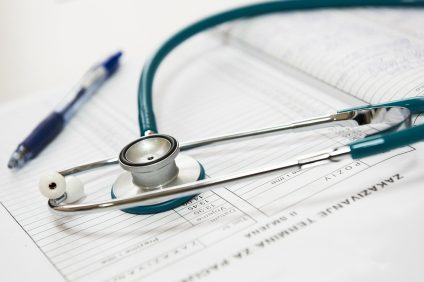 The right to healthcare in Trinidad and Tobago