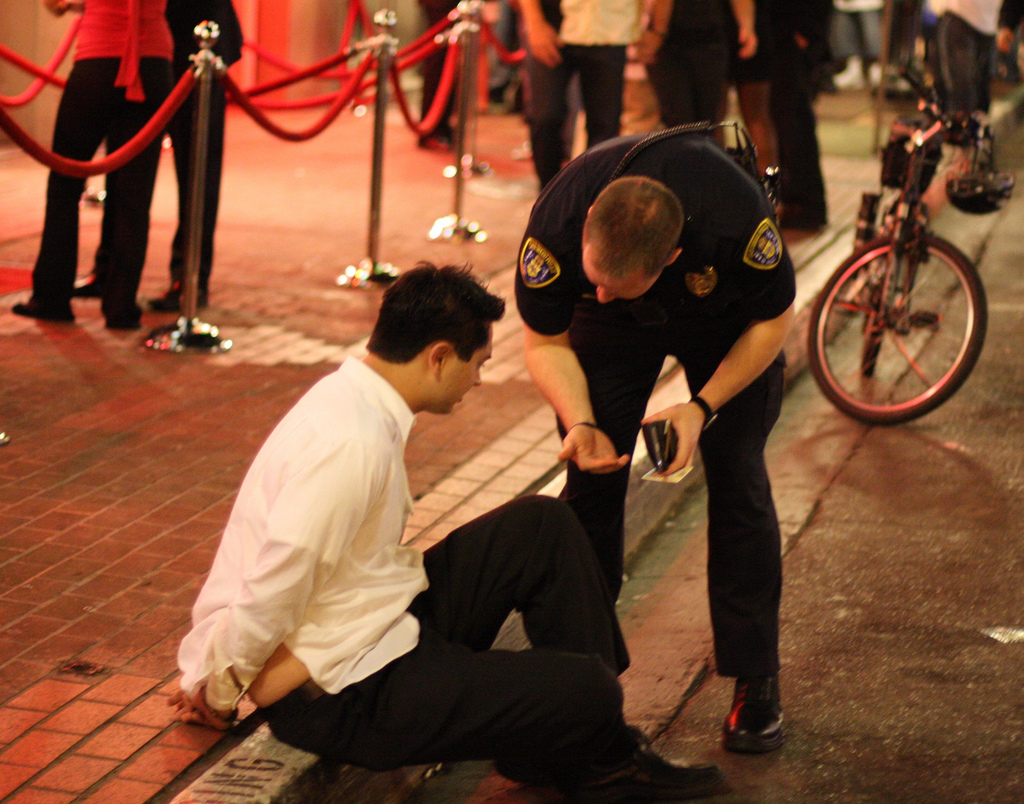 You have the right to an attorney!

You have the right to legal advice if you’ve been arrested or are being questioned in relation to a crime.

It is a fundamental principle of law that an arrested person has a right to communicate with an attorney without delay. This fundamental human right is guaranteed by the Constitution of the Republic of Trinidad and Tobago – see section 5(2)(c)(ii). When an accused person is arrested, he is deprived of his liberty. For those offences for which bail cannot be granted, he remains in custody until the determination of his trial. It is for this reason the right to instruct and hold communications with an attorney who will do his best to advance the accused person’s case is indispensable to the criminal justice system, and thus afforded constitutional protection.

As a constitutional guarantee therefore, each arrested person has a right to retain without delay an attorney and hold communications with them, as well as a right to be informed of this right. Nonetheless, less economically advantaged persons do not ordinarily have the means available to them to retain an attorney of their choice. As such, to ensure all persons have a right to legal representation, the legal profession has developed specific safeguards to guarantee this right. To this end, the Legal Aid and Advisory Authority established by the Legal Aid and Advice Act Chap. 7:07, provides affordable legal advice and assistance to persons of moderate means. Because an accused person is deprived of his freedom and liberty, legal aid becomes equally indispensable to ensuring that justice is not only done but seen to be done by assigning competent and experienced attorneys promptly to persons who indicate they cannot afford to privately retain one.

Where an arrested person is denied legal access and is not informed of his right to legal access, it constitutes a breach of his constitutional rights for which he can commence a constitutional motion in the High Court of Trinidad and Tobago for compensation for such breach.

The featured image used in this post is by Nathan Rupert, used under an Attribution-NonCommercial-ShareAlike 2.0 Generic Creative Commons license. Visit WorldSkills’ flickr photostream.