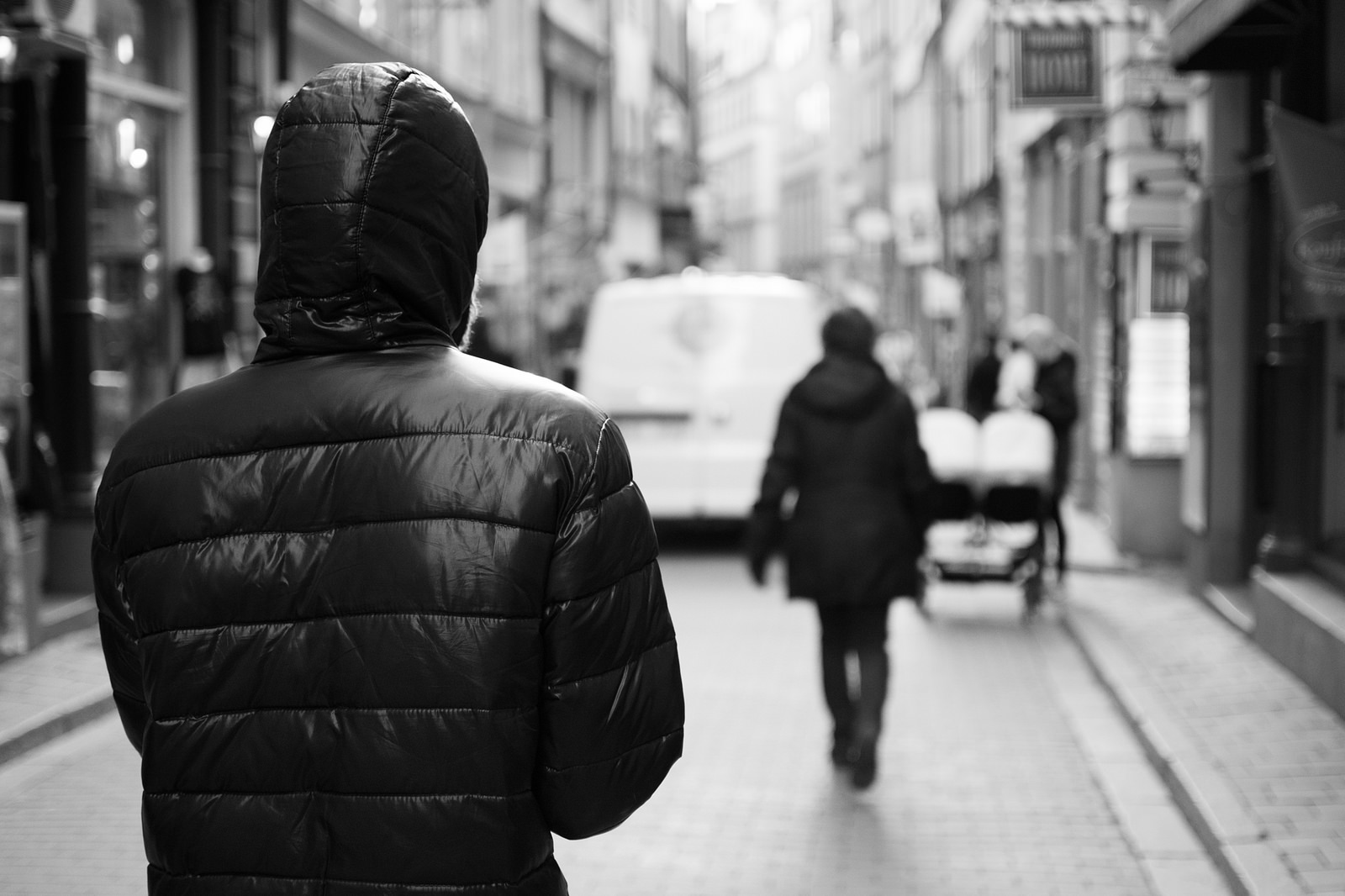 The Offence of Harassment

Harassment is when someone behaves in a way which makes you feel distressed, humiliated or threatened. It could be someone you know, or it could be a stranger.

The offence of harassment has been included as an offence against the person as it affects you directly. Section 30A(1) of the Offences against the Person Act Chap. 11:08 defines “harassment” of the person to include alarming them or causing them distress by engaging in a course of conduct such as:

The conduct referred to must have been done on at least two occasions.

Section 30A(2) stipulates that anyone who pursues such conduct amounting to harassment of another and which he knows or ought to know amounts to harassment, is guilty of an offence and is liable to pay a fine of $2,000 and to imprisonment for 6 months.

Under section 30B(1) the offender is not only liable on summary conviction for harassment, but may also be prosecuted where the conduct causes the other person to fear that violence will be used against him and the offender knows that his conduct will cause this fear. Such person is liable to pay a fine of $10,000 and imprisonment for ten years or on summary conviction to a fine of $5,000 and imprisonment for six months. The second part relates to where another person can look at the conduct and see it as causing another to become fearful. The offender is then presumed to have this knowledge. Section 30B(3)) allows for a person found not guilty under this section, to be charged with harassment.

Section 30C of the Act sets out the following ways where engaging in conduct amounting to harassment the conduct would be excusable:

In addition to prosecution, the Court may also make an order for the protection and compensation of the victim, according to section 30D of the Act. The protection order directs the offender to stop engaging in the conduct. It lasts for a specified time and may be changed or cleared. Failure to follow the order results in an offence, conviction and imprisonment. The compensation order (section 30E) may include provision for loss of earnings, medical expenses, moving and accommodation and reasonable legal costs.