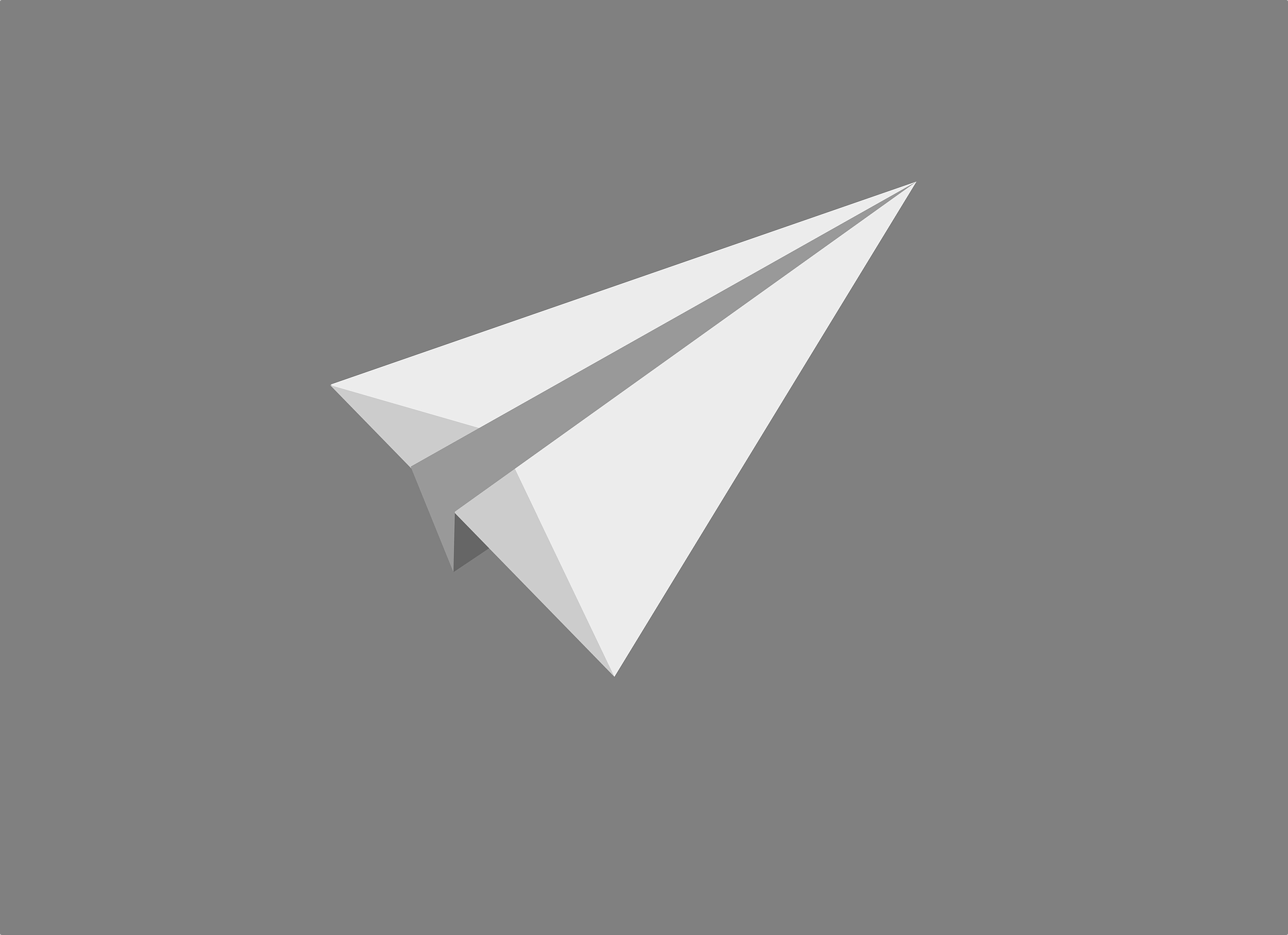 The Extradition Process in Trinidad and Tobago

Often confused with deportation, ‘extradition‘ involves the surrender of a person by a State (such as Trinidad and Tobago) to another State or, in some cases, to an international organization, to allow for trial of that person by the receiving state or organization.

The theoretical basis for extradition is territoriality which means that the requesting State must first have territorial jurisdiction over the alleged offence before a request can be made to another State for a transfer of the offender. Generally, treaties exist between States to facilitate this process.

In T&T this process is governed by the Extradition (Commonwealth and Foreign Territories) Act No 36 of 1985 (the Act).

It is a common misconception that extradition proceedings determine guilt or innocence. They only determine whether it is reasonable for an individual to face trial abroad.

The Request
A request can be made to the Attorney General by any state with which there is an extradition agreement. There are 51 Commonwealth states to which the Act specifically applies. Additionally, there are treaties with the United States and several other countries facilitating extradition.

Once satisfied with the request the Attorney General will then issue an “Authority to Proceed” in respect of the request and it is sent to a magistrate.

The magistrate can issue a warrant for the individual’s arrest once satisfied that if another person committed the offence within T&T, the evidence provided would ordinarily justify issuing an arrest warrant. The individual can choose to consent to the extradition and be returned to the requesting state. Otherwise the case is argued before a magistrate.

Hearing before a Magistrate
In order to commit the individual for extradition the magistrate must be satisfied that:
• The offence is extraditable;
• The individual has been properly identified; and
• Evidence shows the offence was committed on a balance of probabilities (this is lower than the usual criminal standard of beyond a reasonable doubt).
During this hearing the magistrate has the discretion to grant bail at the request of the individual once satisfied that they won’t flee.

Extraditable offences
An offence is extraditable once it is an offence in both the requesting and requested states; and punishable with at least 12 months imprisonment or death. Alternatively, an agreement or treaty can specify offences which are to be extraditable.

Discretion to Refuse Extradition
Decisions made can be subject to review by the High Court in habeas corpus or judicial review proceedings.

Among the factors the court will consider in refusing extradition are: the trivial nature of the offence, the passage of time since the offence, that the request was made in bad faith, individual rights as against international cooperation or any other sufficient cause, making it unjust and oppressive to return the individual.

The AG can also refuse extradition on the same grounds. Notably, extradition can be refused where the offence could attract the death penalty in the requesting state but would not in T&T. Although T&T allows extradition in respect of death penalty offences, it is limited in this regard.

Appeals
An individual has the right to appeal extradition proceedings all the way to the Privy Council.