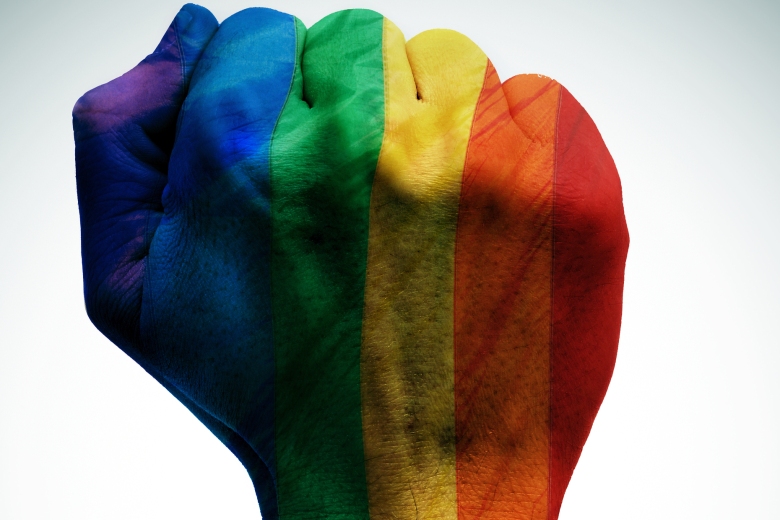 LGBT rights and the law in Trinidad and Tobago

Trinidad and Tobago is a multicultural and multi-religious country. In every facet of life you see tolerance and understanding, however tolerance is not often manifested when it comes to the rights of lesbian, gay, bisexual or trans-gendered persons in this country.

Student Attorney Janielee Kelly looks at the law as it relates to the LGBT community in Trinidad and Tobago for the Hugh Wooding Law School Human Rights Law Clinic. Janielee’s article was published on Monday 9th November, 2015, in the Trinidad Guardian Newspaper.

This article examines some of the laws in Trinidad and Tobago as they relate to or impact on lesbian and gay people. Many of the laws appear to be intolerant of or simply do not afford rights to the LGBT community which others have and enjoy.

What does this mean for same-sex couples?
This has an impact on the everyday lives of same-sex couples who wish to be married but are prevented from doing so by law. Unmarried same sex partners have:
• a lack of rights to inherit property from their partner unless a will is written;
• a lack of economic benefits which spouses are entitled to by virtue of their marriage; and
• a lack of next of kin rights since a partner in the relationship is not given the status of wife or husband who is able to make important legal decisions on the other’s behalf (for example when one partner is incapacitated).

Immigration
Gays and lesbians who are not citizens or residents of Trinidad and Tobago fall within a class of people who are prohibited from entering the country.

Section 8 (1) (e) of the Immigration Act Chap. 18:01 provides that prostitutes, homosexuals or people living on the earnings of prostitutes or homosexuals, or people reasonably suspected as coming to Trinidad and Tobago for these or any other immoral purposes, are prohibited from entering the country.

Although it appears that this law is rarely enforced, it remains on the law books.

The significant discrimination that would result if it were enforced is readily apparent.

This means that gays, lesbians, bisexuals and transsexuals are not protected against discrimination by laws that were designed to do just that.