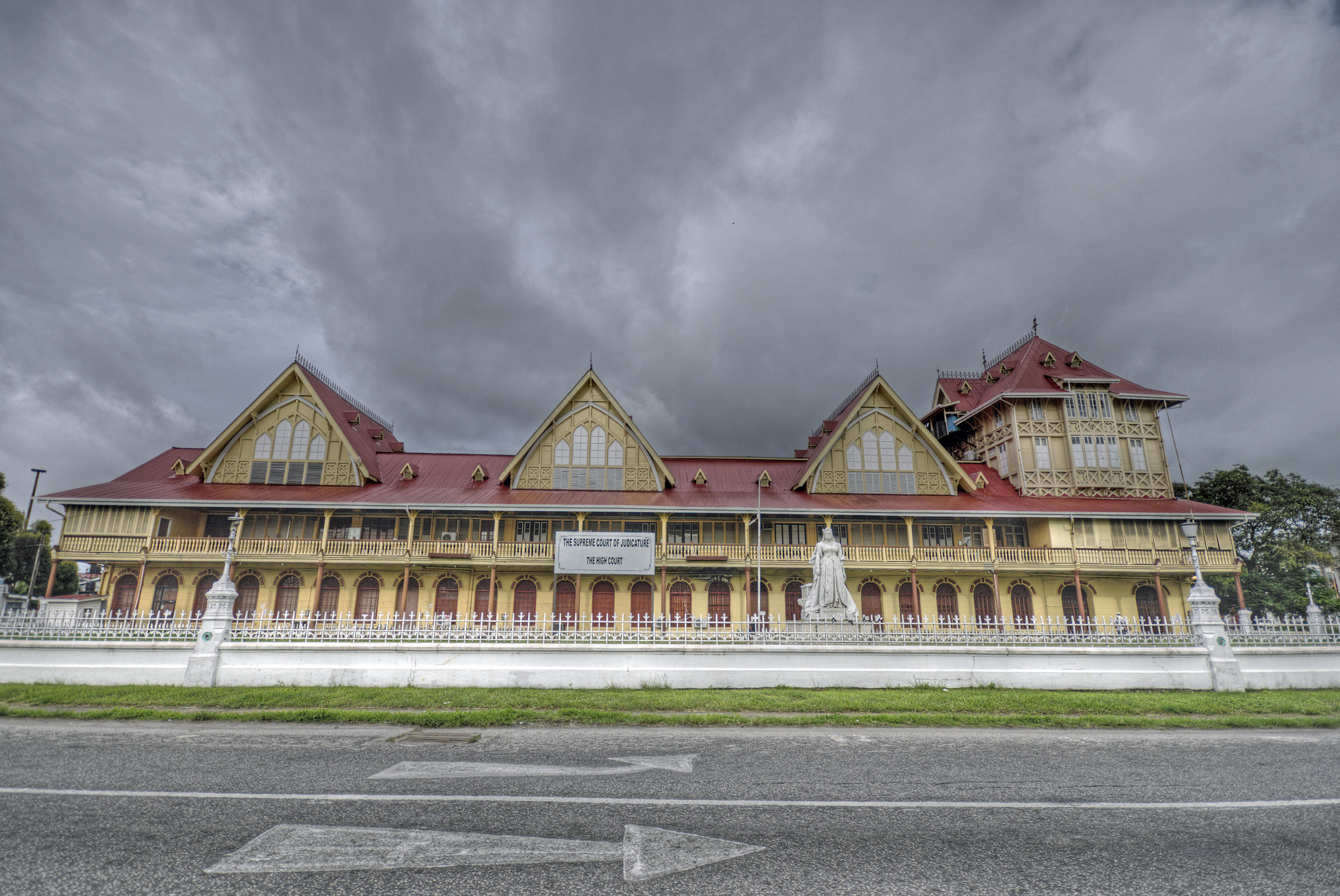 The right to a fair trial (in criminal matters)

What is the right to a fair trial? What does ‘fair’ even mean?

Student Attorney Stefan Knights explained for the Law Made Simple column, as part of his assessment in the Hugh Wooding Law School Human Rights Law Clinic. Stefan’s article was published on Monday 8th December, 2014 in the Trinidad Guardian Newspaper.

The right to a fair trial in criminal cases is a fundamental human right throughout the Commonwealth Caribbean. At a trial there is a lot at stake, especially for a defendant since he  may be imprisoned, become bankrupt, be forbidden to engage in his occupation, or even executed in some countries if it is a murder trial. Undoubtedly, without this right, the dispensation of justice would be a mockery and a sham.

Before a trial even starts there are a number of matters to address to ensure that there is a fair trial for both the complainant and the accused. Some of these matters include, but are not limited to, (1) pre-trial publicity; (2) the determination of the trial within a reasonable time and; (3) the right to be tried before an impartial court.

(1) Where there is widespread and pervasive negative pre-trial publication via the newspaper, television, or social media that is capable of making a jury believe that a defendant is guilty or innocent before the trial begins, the Director of Public Prosecution (DPP) has a duty to take measures to stop such publications. Such measures can include issuing a public statement to discontinue such publications and prosecuting anyone who persists with such prejudicial publications. However, if the DPP fails to intervene, the defence may seek to have the court suspend the trial temporarily or permanently.

(2) Where the DPP has failed to start a trial within a reasonable time and the defendant can show that he would suffer serious prejudice to the extent that no fair trial would be possible owing to the delay, the defendant can apply to the court to have the case suspended. The court would then balance the right of defendant against the public interest in having him tried by taking into account, amongst other things, the length of the delay; the reasons for the delay; the prevailing system of legal administration and the prejudice to the accused person. As a rule of thumb, the court will not stop the case if the delay was substantially caused by the defendant.

(3) Where a magistrate or judge has an interest in the outcome of a case, he must disqualify himself from hearing that case. Put simply, a judge should not hear a case which involves, for instance, one of his family members or a company which employed him when he was a lawyer.  The judge who hears the case is expected to deliver justice without fear or favour, affection or ill-will. If there is breach of the right to a fair hearing, the conviction will be quashed but the court has the power to order a retrial.

There are several matters to consider so as ensure that there is a fair trial. The issues highlighted above, however, are critical to consider before the case starts in order to prevent one of the persons before the court from being at a disadvantage or prejudiced.

The featured image used in this post is a phtograph of the Supreme Court of Guayana, by Amanda Richards, used under an Attribution-NonCommercial-ShareAlike 2.0 Generic Creative Commons license. Visit Amanda Richards’ flickr photostream.