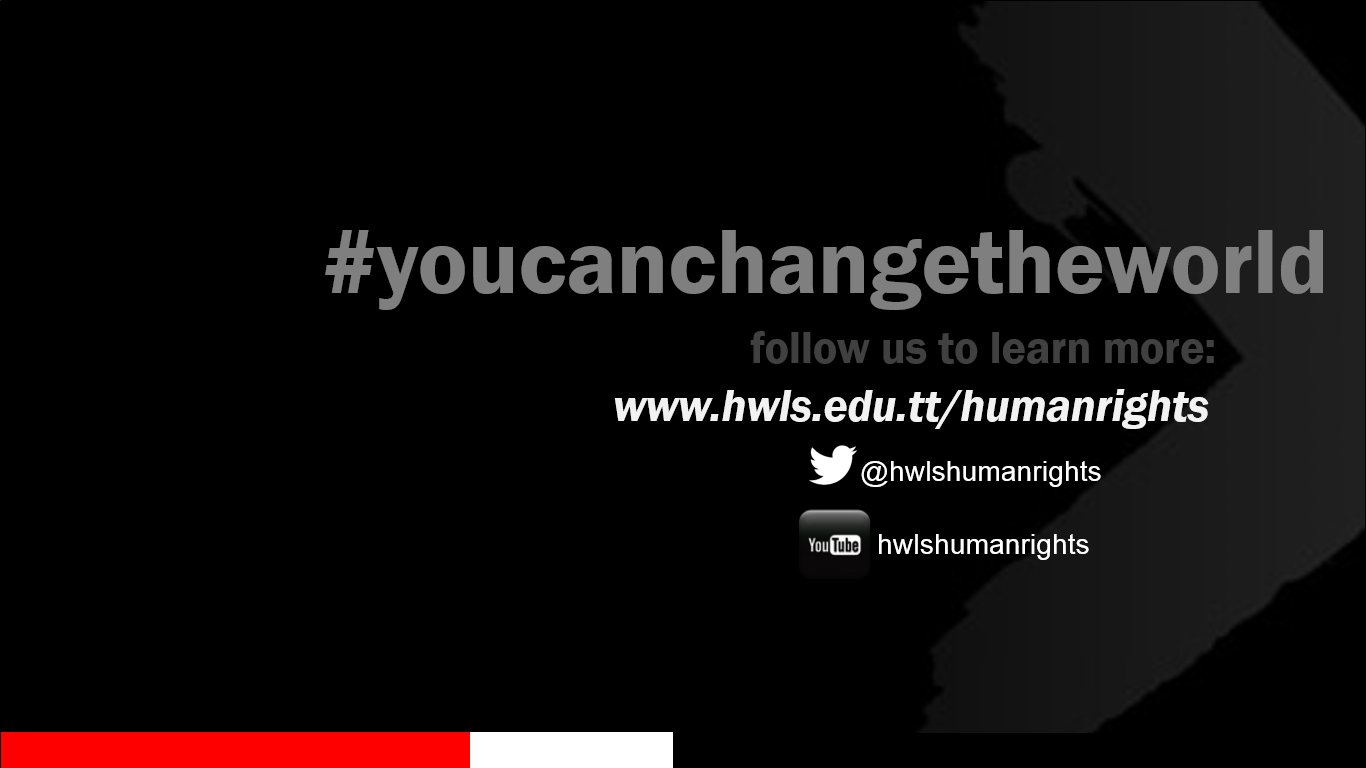 Sixteen students from various jurisdictions throughout the Caribbean are participating this year. The students have already been divided into teams, each of which will execute a human rights project with a charitable impact on the community. The four major projects will focus on the issues of bullying, human trafficking, the law as it relates to LGBT discrimination and domestic violence respectively.

The students were trained by the Honourable Mr. Justice Boodoosingh on human rights education and advocacy, and will adapt these skills to deliver presentations at four secondary schools and four primary schools of their own choosing.

A student of the Arima Girl’s Government Primary School participates in an activity conducted by our students. pic.twitter.com/ZrNTUjrxh0

For the first time, the work of the Clinic will be featured across multiple social media platforms including Twitter an YouTube.

Each student will also write an article o be featured in the Law Made Simple column for the Trinidad Guardian newspaper.

It is expected that the various projects will be completed by mid-December, 2014. 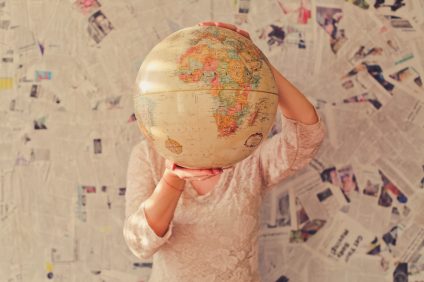 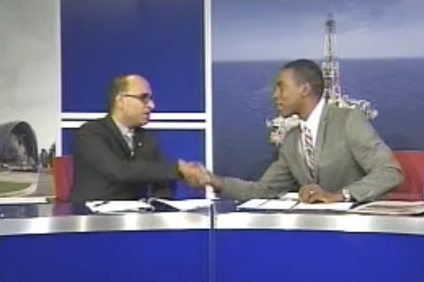 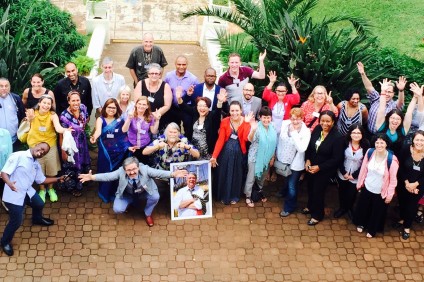